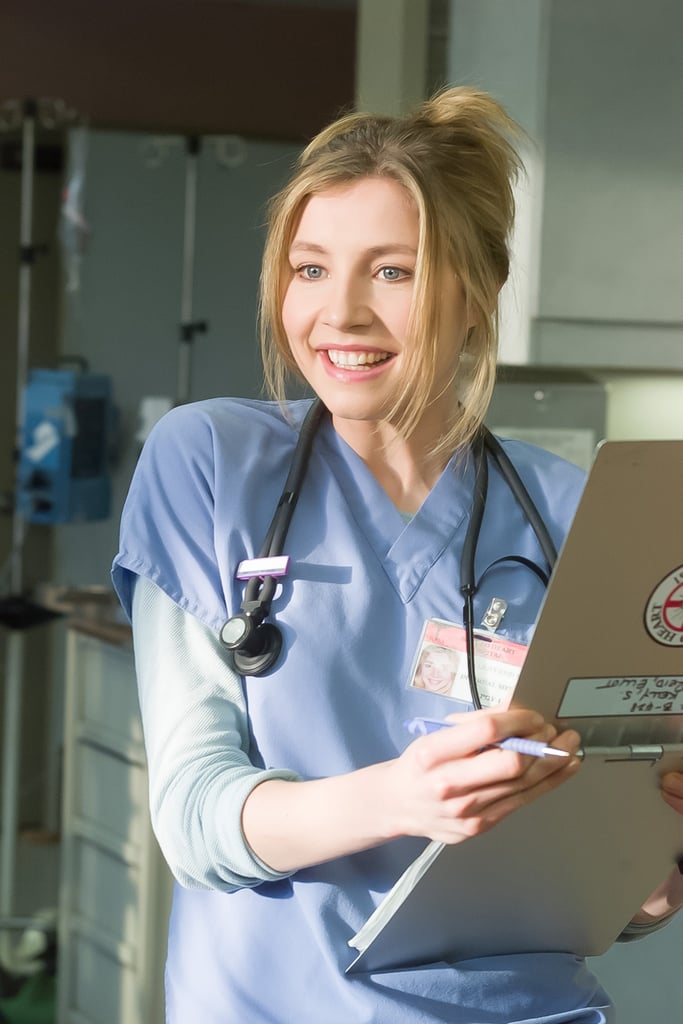 After the Roseanne's finale, Sarah went on to star in a handful of TV movies and the short-lived CBS series Nothing Too Good For a Cowboy. In 2001, she landed the role of Dr. Elliot Reid on NBC's medical comedy Scrubs, who she played for the entire nine-season run.

During that time, she also appeared in the Lifetime movie Why I Wore Lipstick to My Mastectomy, the Lifetime miniseries Maneater, and in 10 episodes of How I Met Your Mother as Ted's (Josh Radnor) fiancée, Stella Zinman.