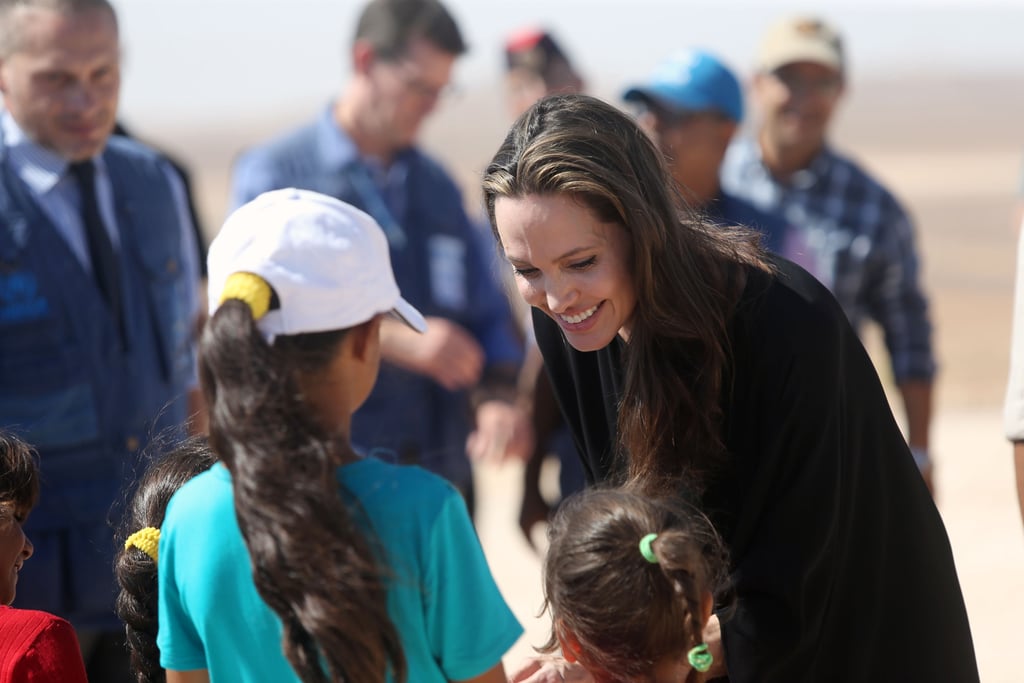 After years of service as a Goodwill Ambassador, the actress was appointed the special envoy for the United Nations High Commissioner for Refugees in 2012. Angelina has visited several refugee camps around the world including those in Syria, Jordan, Thailand, and Iraq, and has played a major role in finding solutions for people forced to flee their homes.