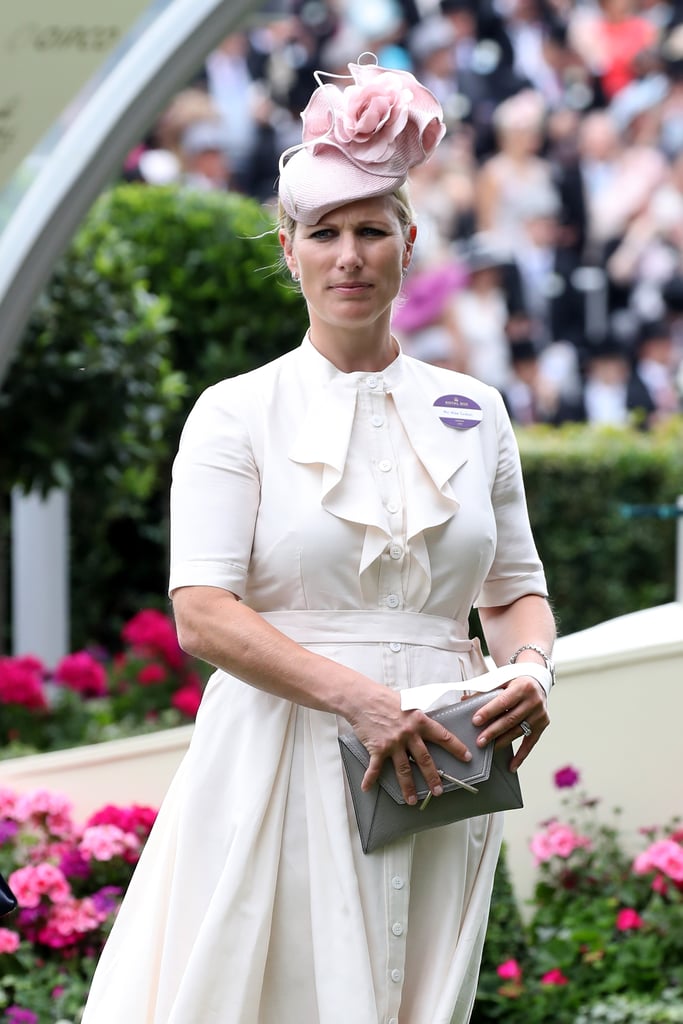 When Princess Anne presented the Queen with her first granddaughter in May 1981, everyone knew the baby wouldn't get a royal title. What they weren't expecting was for her parents to take a swerve on the traditional royal names, too. Zara, an Arabic name meaning bright or shining, was reportedly the pick of her uncle, Prince Charles, and had never been used by Britain's royals before. Zara was one of just 116 babies given the name that year but its royal associations have seen it grow in popularity ever since.

Kate Middeton
When It Comes to Love, We Want One That Resembles That of Prince William and Kate Middleton
by Kate-Lynne Wolmarans 3 weeks ago