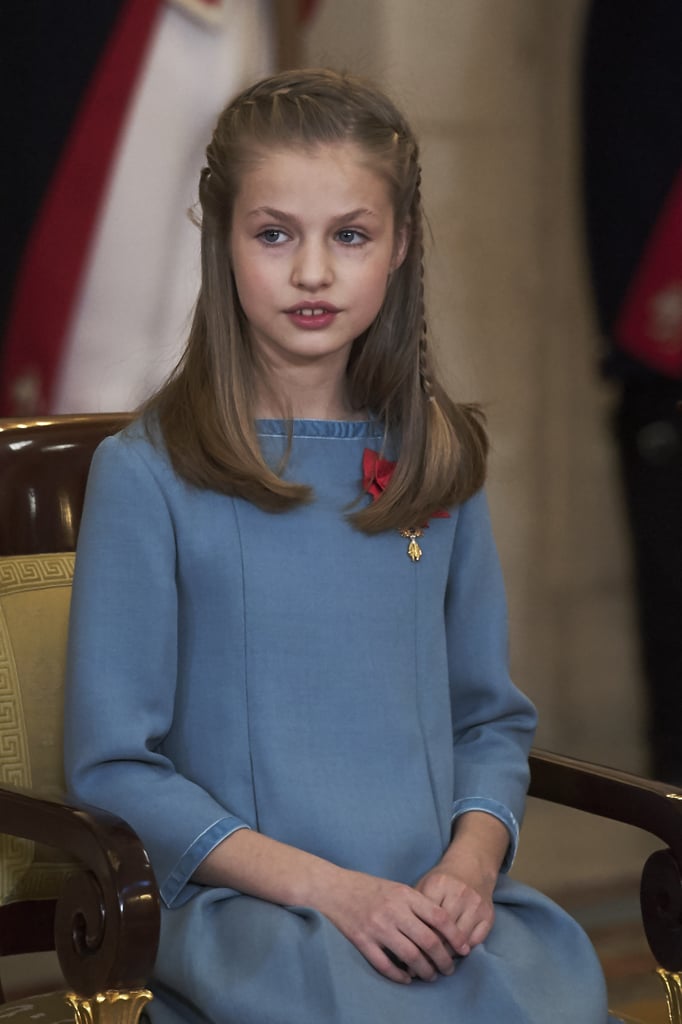 Once upon a time, about 600 years ago, Leonor (and its English translation Eleanor) was the go to royal name for most of Europe's ruling houses. But when Felipe and Letizia of Spain chose it for their first baby, born in October 2005, it was a shock as it hadn't been popular in royal circles for decades. Since then, the name has had a bit of a royal revival. Queen Mathilde of the Belgians had an Eleonore in 2008 and in 2014 Princess Madeleine of Sweden chose Leonore for her first child.

Celebrity Kids
Keira Knightley Finally Revealed Her Second Daughter’s Name, and It Flows With Edie So Well!
by Alessia Santoro 24/10/19