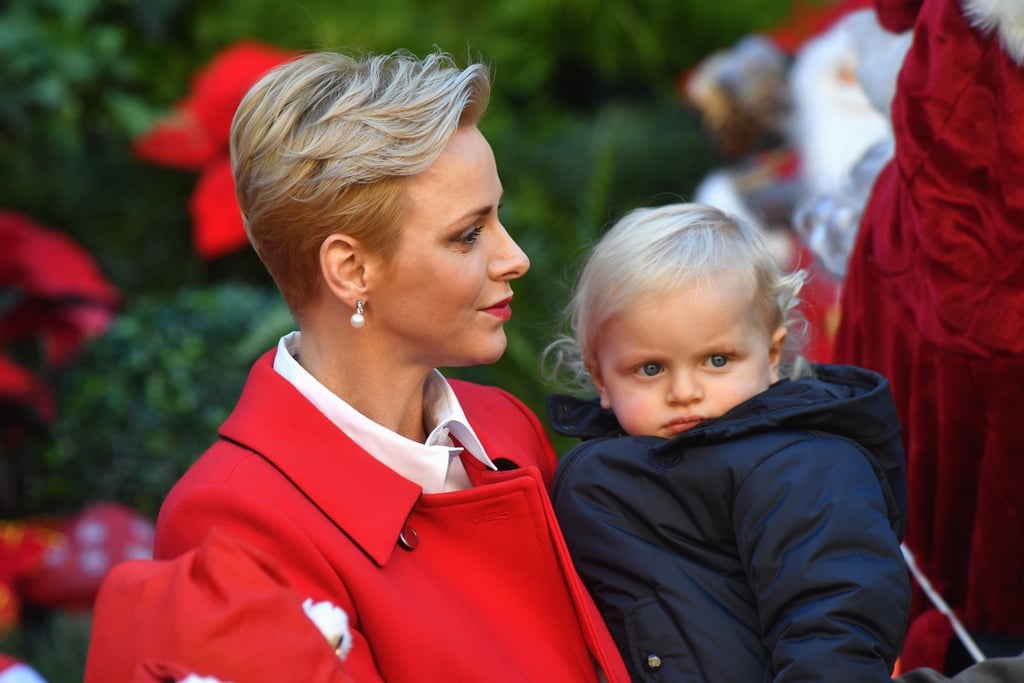 There was huge interest in what Prince Albert and Princess Charlene of Monaco would call their twins when they arrived in December 2014 and their choice of Jacques for their son surprised plenty. It's the French version of Jack and while that name has been topping boys' names lists for over a decade now, it's not been used by royals until now. Charlene said she chose Jacques as it was popular in her home country of South Africa. Monaco last had a prince called Jacques in the 18th century but we're guessing he wasn't on anyone's mind as an inspiration - he was so unpopular he ended up having to abdicate.