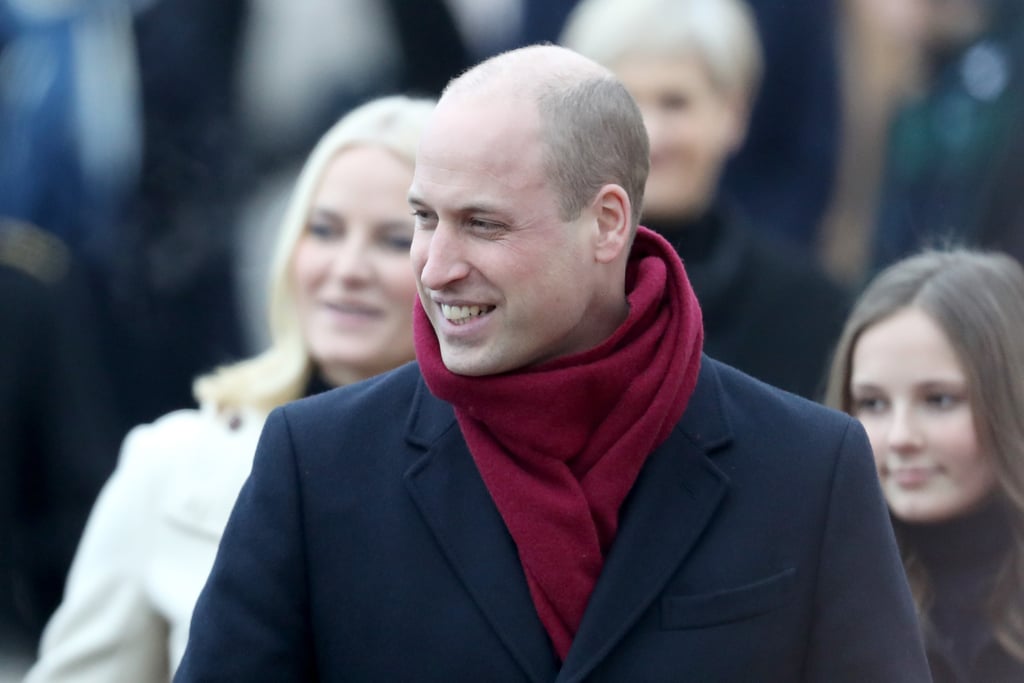 Prince William is so well known that it seems strange to think that his name was a real a surprise when Charles and Diana picked it back in 1982. It hadn't really been talked about as a possibility for their royal baby so it made a real splash when it was confirmed as the name of this king in waiting. Fast forward to 2018 and the name isn't in the running for a new Cambridge prince, either, so if William and Kate do have a boy called Billy then we can be surprised by it all over again.