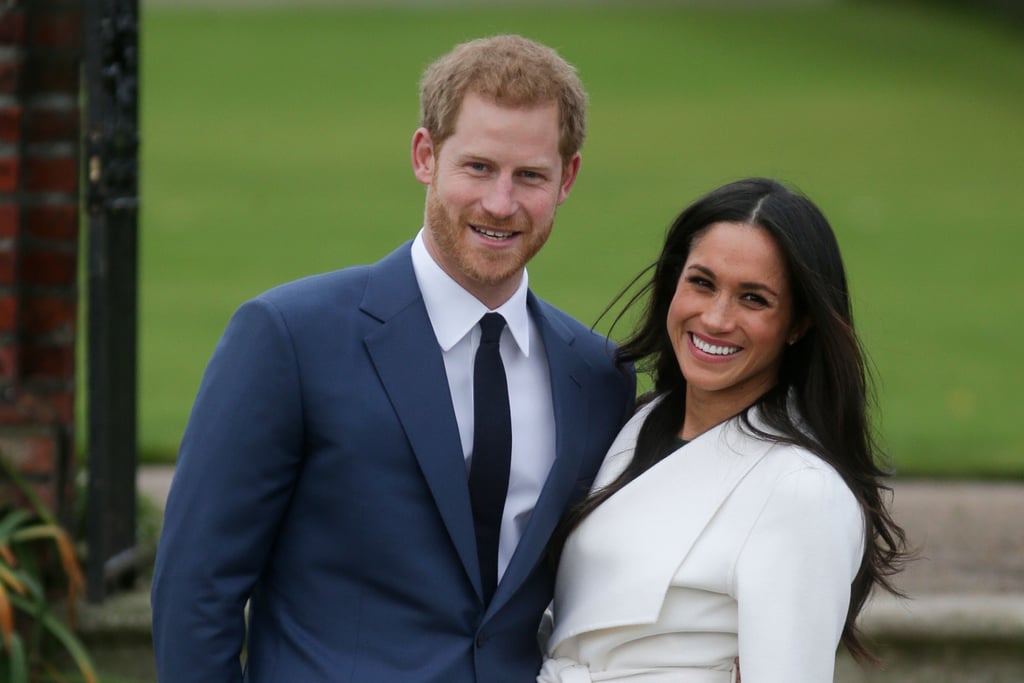 American actress Meghan Markle is preparing to go from commoner to royalty this Spring. The Suits star and Prince Harry are set to wed on May 19, and, yes, according to Brides, a spokesman for Kensington Palace confirmed that the couple's wedding will be televised for the entire world to see. While Harry reportedly wants the event to be as low-key as a royal wedding possibly can be, it sounds like royal watchers can expect at least a little extravagance.

"The couple of course wants the day to be a special, celebratory moment for their friends and family," the spokesperson explained. "They also want the day to be shaped so as to allow members of the public to feel part of the celebrations too, and are currently working through ideas for how this might be achieved."