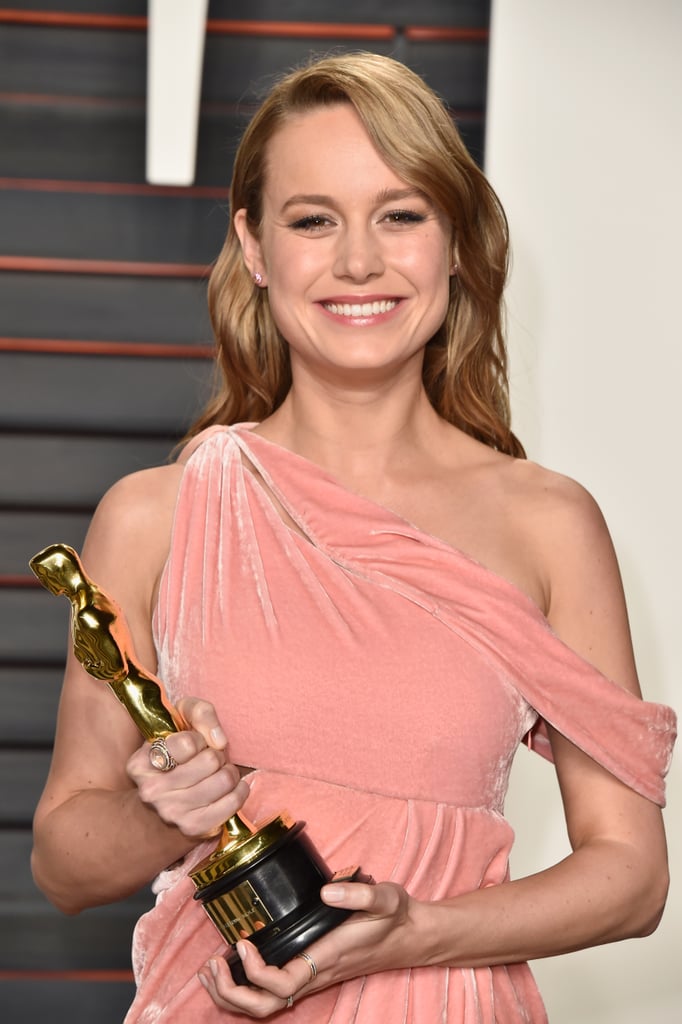 Larson, who swept award season and won an Oscar for her unforgettable performance in Room, has signed on to play the lead role. She has starred in a ton of movies, and before she plays the Air Force pilot-turned superhero, you'll see her opposite Joan Cusack in Unicorn Store.