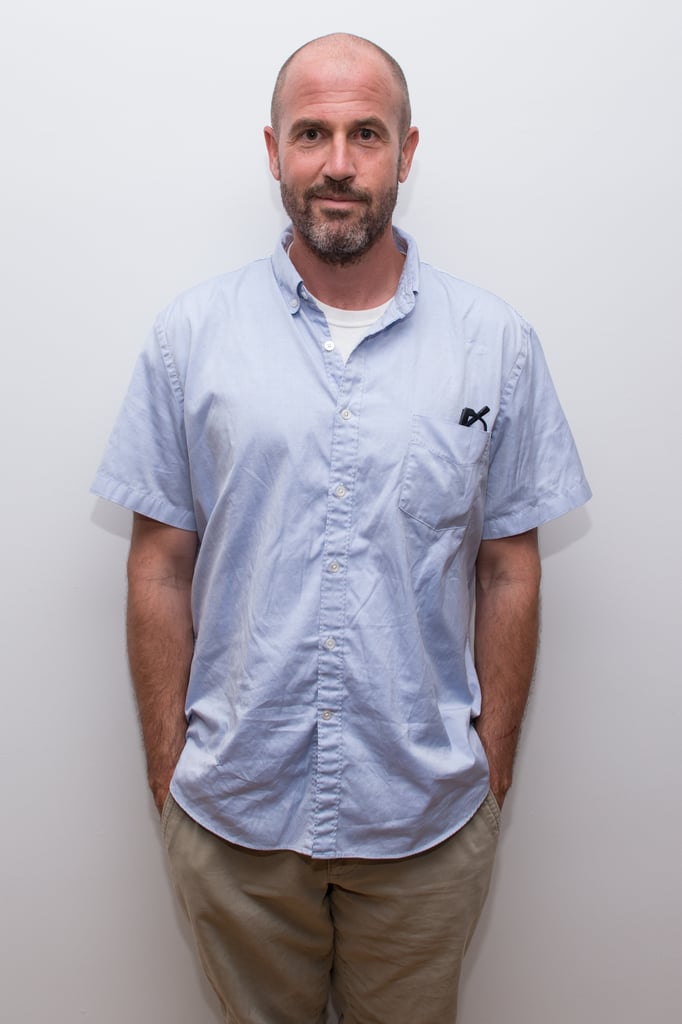 The True Story and Related Controversy

A couple of years after the book came out, Oprah selected Frey's work for her book club. Months later, reports revealed that parts of the book had been exaggerated and some of the details were made up.

She confronted Frey on her show, frustrated that the book wasn't as true to life as originally implied. "I feel duped," she said, telling him she felt he'd "betrayed" readers. Since then, Oprah has acknowledged that she was hard on him. "Over the years, I've always tried to maintain the position of nonjudgment and being able to find the thread of light — a way in to see that person as a human being and look at them with some sense of compassion," she said. "And I did not do that with James Frey."