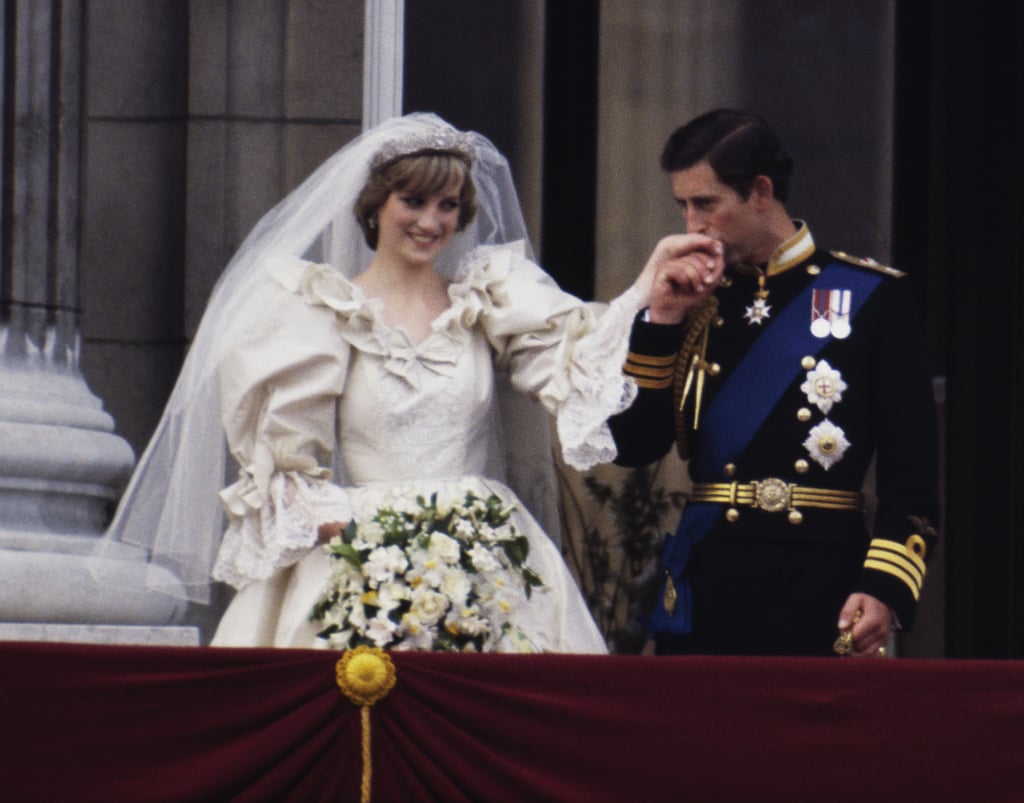 Diana was given the title of Her Royal Highness the Princess of Wales. She and Charles would go on to have two sons, Princes William and Harry.

By late 1992 (after collective affairs and embarrassing leaked audio conversations), Charles and Diana's 11-year marriage was a disaster. In an unprecedented move, Queen Elizabeth II officially ordered the couple to divorce, and it was finalized in 1996. Things seemed to be civil between Charles and Diana as they worked together to coparent their boys after the divorce and up until Diana's death in August 1997.