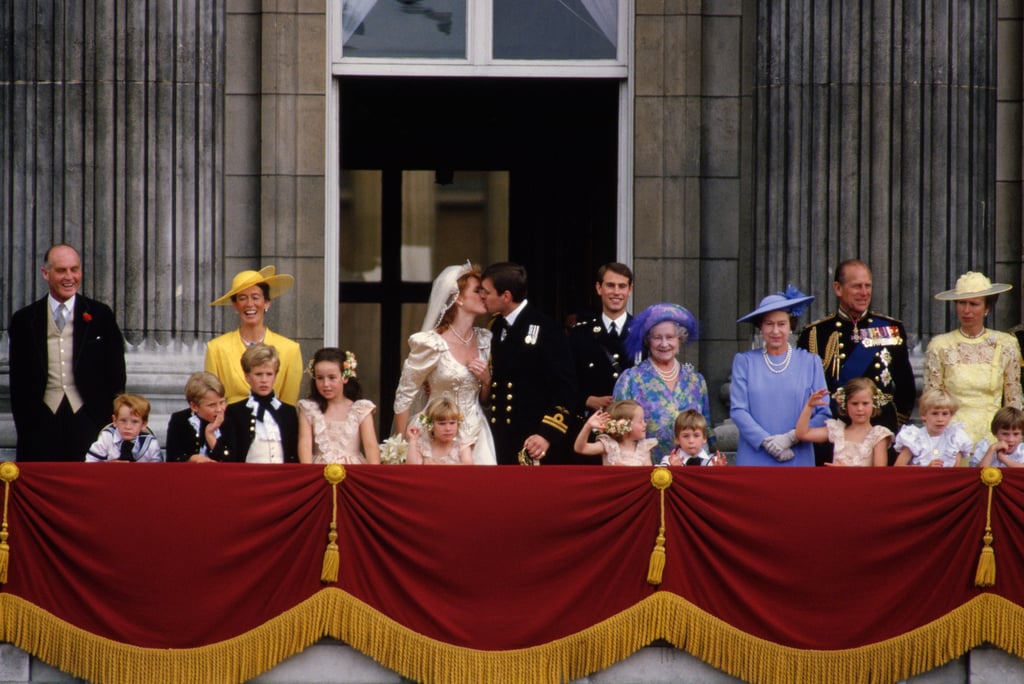 Andrew and Sarah would go on to welcome two daughters, Princesses Beatrice and Eugenie of York. Their marriage was turbulent, and they decided to separate in January 1992 (several months later, Charles and Diana would do the same). It wasn't until May 1996 that they announced their plans to divorce. Despite their somewhat messy split, Andrew and Sarah still remain good friends, and Eugenie has called them "the best divorced couple I know."