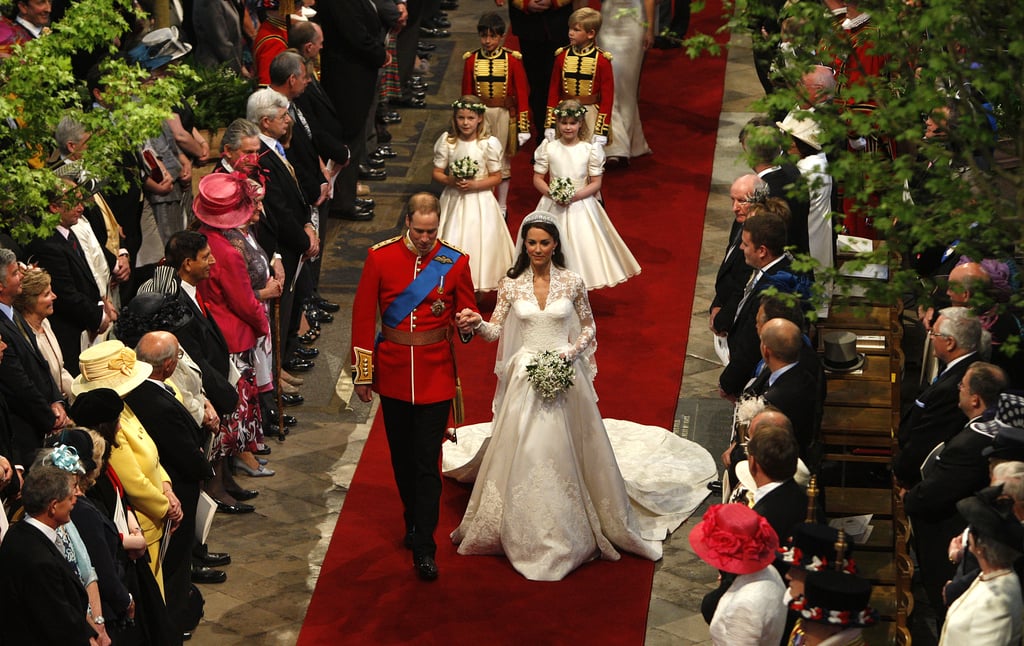 On the morning of their wedding, William was decreed Duke of Cambridge, and Kate became the Duchess of Cambridge. They also followed in Princess Diana's footsteps by omitting "obey" from their wedding vows. William has said in interviews that he "very much felt" his mother's presence during his big day.