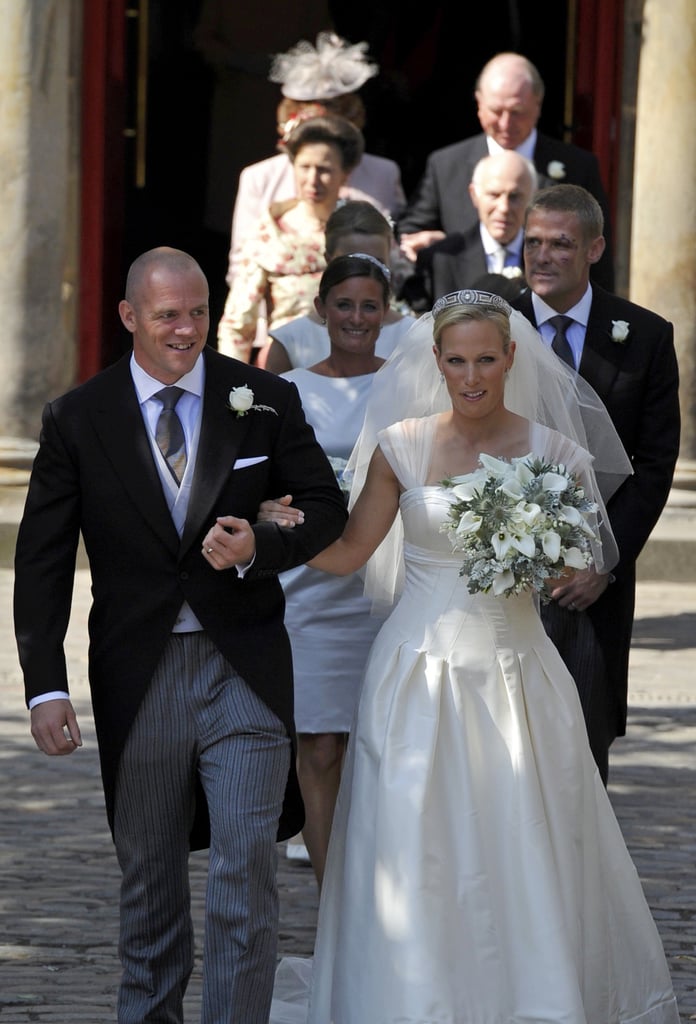 In January 2014, Zara gave birth to the couple's first child, daughter Mia. Two years later, the palace announced that Zara and Mike were expecting their second child, but Zara suffered a miscarriage in December 2016. In January 2018, it was confirmed that Zara was pregnant again with baby number two, who is said to be due after Kate Middleton's third child in April.