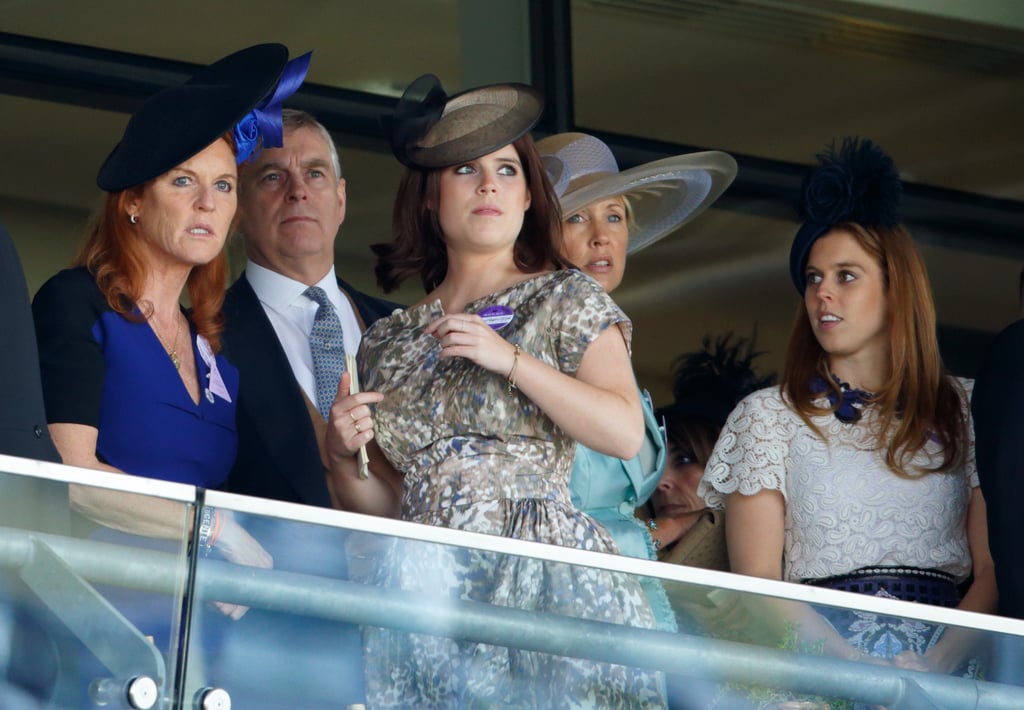 Prince Charles's younger brother, Prince Andrew, seems to have struggled with his royal position at times. In recent years, it has been reported that the two princes have clashed over the funding of Andrew's daughters, Beatrice and Eugenie. However, with the marriage of the younger princess, the Waleses and the Cambridges will step aside, as it's time for the sometimes controversial Yorks to take center stage.

Andrew will be placed squarely in the spotlight as he will be walking Eugenie down the aisle and giving a speech at the reception. He has remained close with his ex-wife, Sarah Ferguson — Eugenie has referred to them as "the best divorced couple I know" — and so it's likely the pair will be presiding proudly side by side.