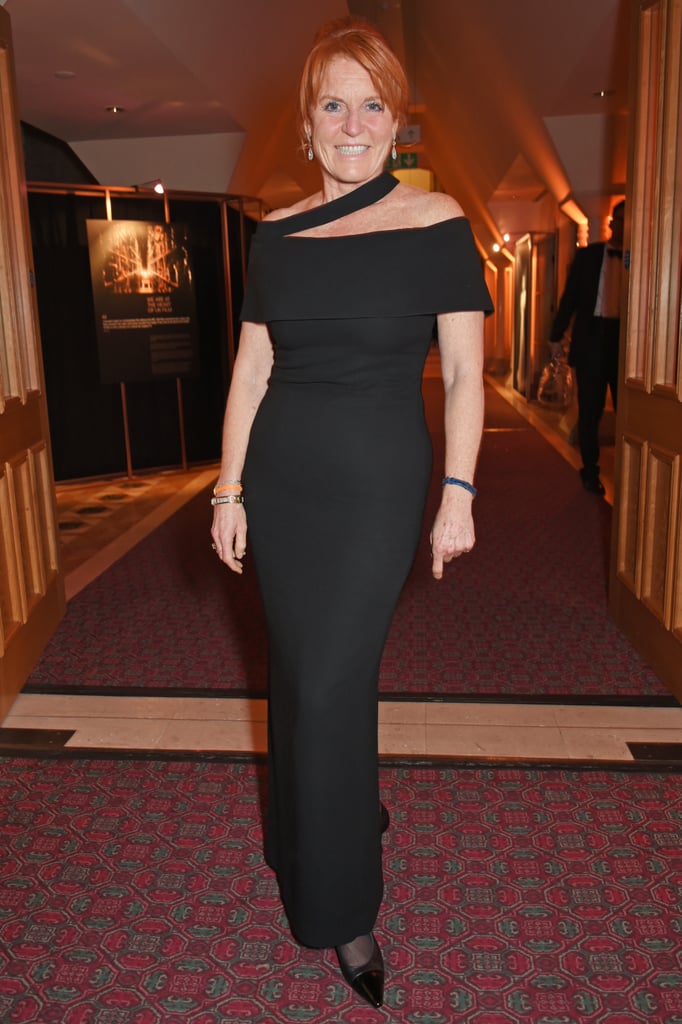 The former duchess and mom to Princess Eugenie will no doubt be a main part of her daughter's wedding, mingling with the rest of the royal family at the ceremony and reception.

Sarah got on well with the queen back in the 1980s when she was married to Prince Andrew, but shortly after the couple's separation announcement, Sarah was photographed embracing her new partner, and her relationship with various members of the royal family has been affected ever since.

While Sarah and the queen are on good terms again now, it has been reported that Prince Philip has no time for his former daughter-in-law, and Prince Charles and Prince William have taken a similar view — which is why Sarah wasn't invited to William and Kate's wedding in 2011. However, it seems Prince Harry shares the queen's sentiments, since it's been reported that has invited his former aunt to his wedding on May 19.