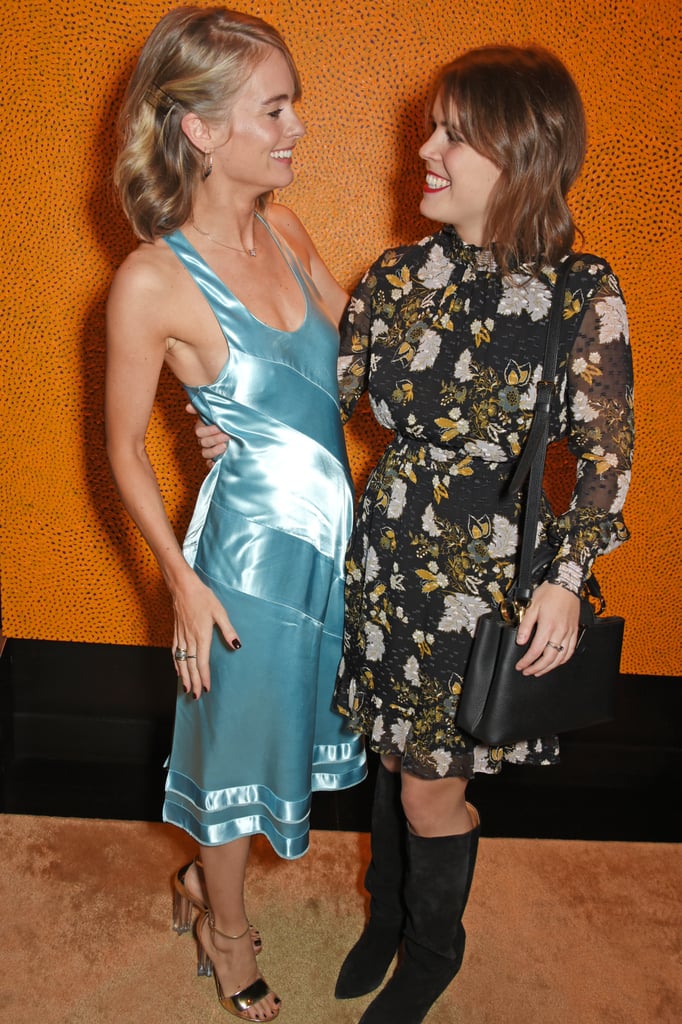 Eugenie has a close-knit group of girlfriends, and one of her besties is model and actress Cressida Bonas, also known as Prince Harry's girlfriend from 2012 to 2014. It was Eugenie who introduced the pair, and the princess has stayed tight with Cressida.

Cressida was there on Harry's 31st birthday in 2015, but she hasn't stayed close to her royal ex, so Eugenie's wedding is likely to be the first time she'll come face to face with Harry and his new wife Meghan.