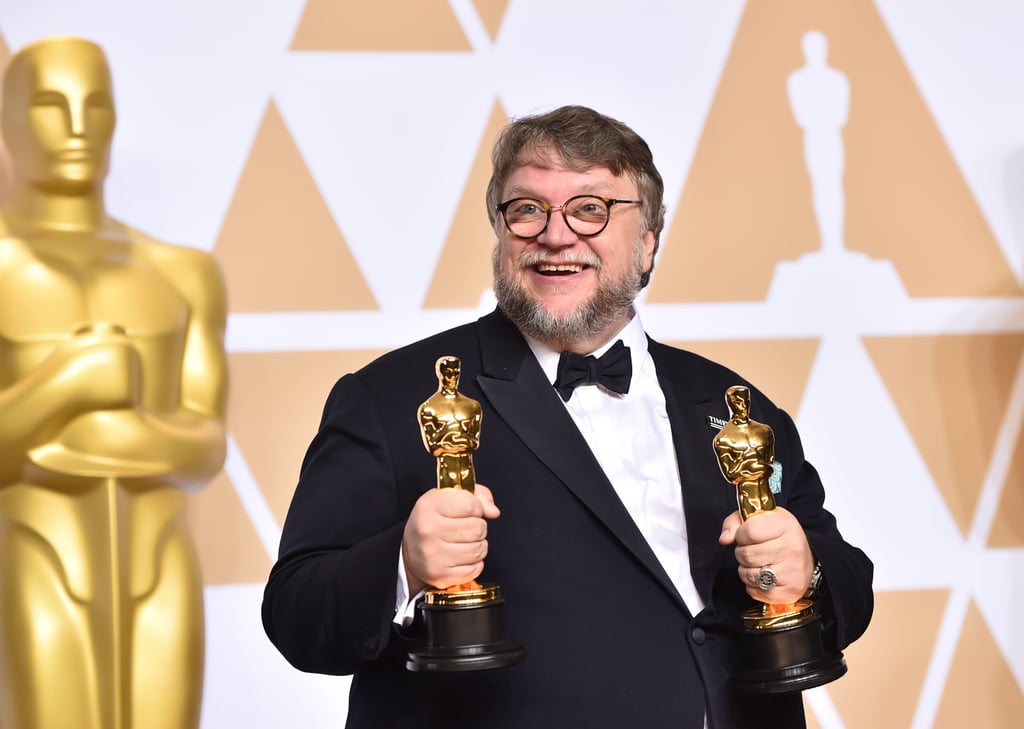 If you hadn't guessed, del Toro isn't steering away from the fantasy genre any time soon. In November 2017, Netflix announced a two spin-offs to the creator's popular series Trollhunters, which is breaking ground on its second season. 3 Below and Wizards are two new extensions of the universe that will introduce aliens and, well, wizards.

But wait! That's not all! Fox Searchlight is working with del Toro again on two new films. One is a new supernatural story called Antlers. The other is a remake of the 1947 film, Nightmare Alley.