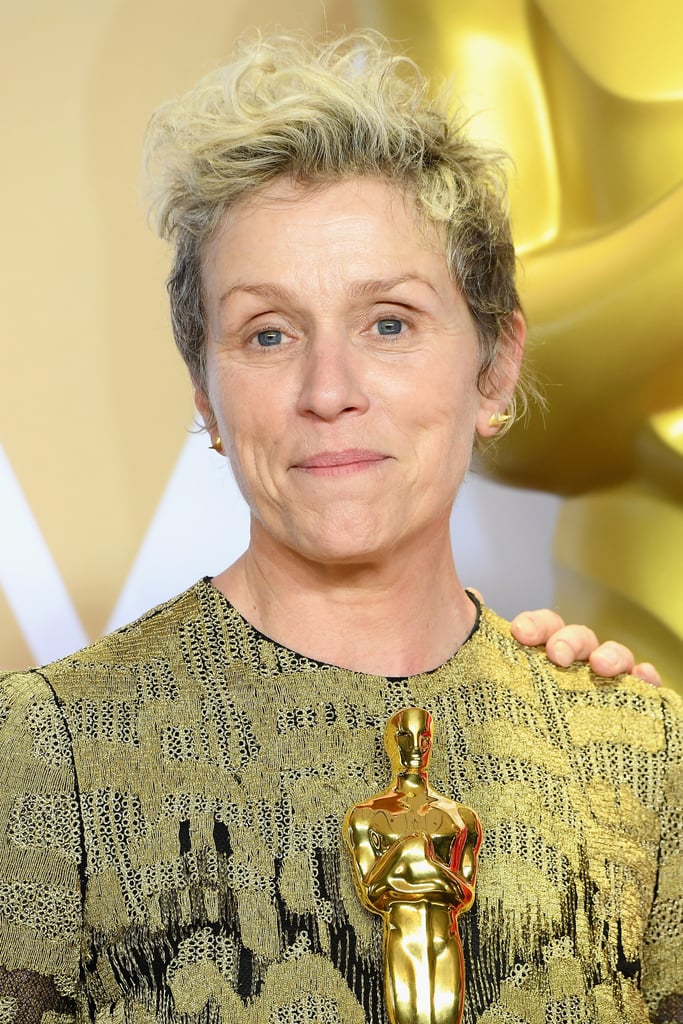 Next up for McDormand is a film that's already complete: Wes Anderson's Isle of Dogs, which is a delightful stop-motion animated film set on a mystical space called Trash Island. There haven't been any announcements about new projects for the actress, but you can bet her next venture will certainly involve an inclusion rider.