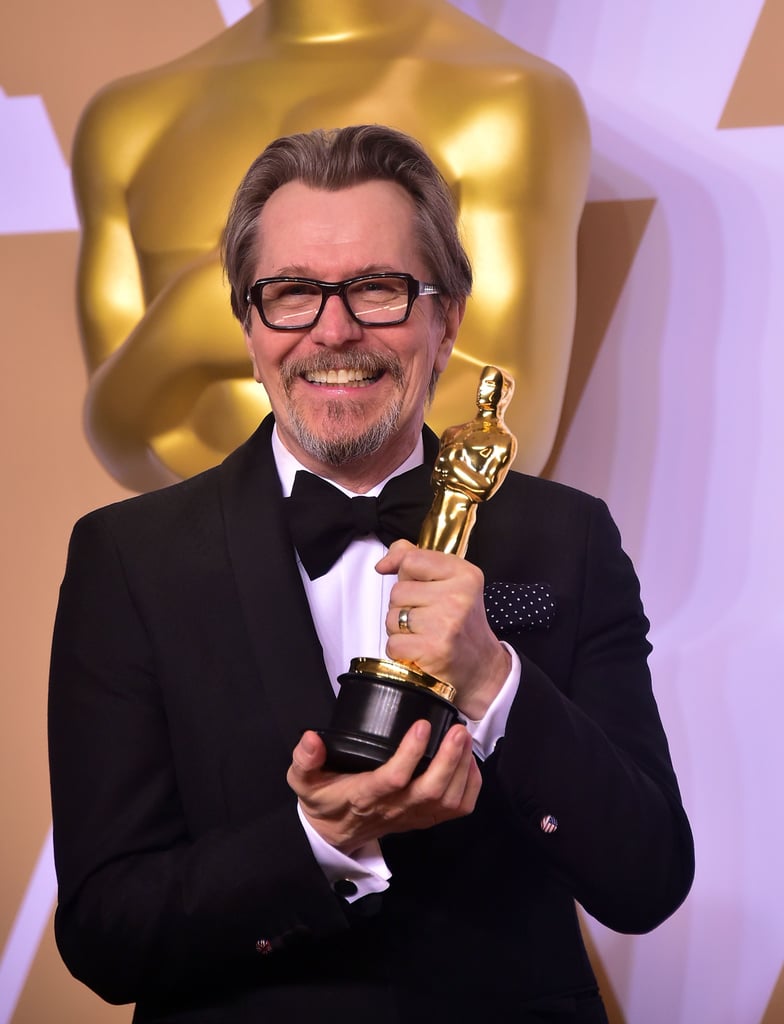 Following his dramatic triumph in Darkest Hour, Oldman is taking an even darker turn. Most recently, he signed on for an independent thriller called Mary. According to Variety, the films tells the story of "a family that buys an old ship at auction and discovers the ship's secrets once they are out on the isolated open waters." Sounds scary, right?