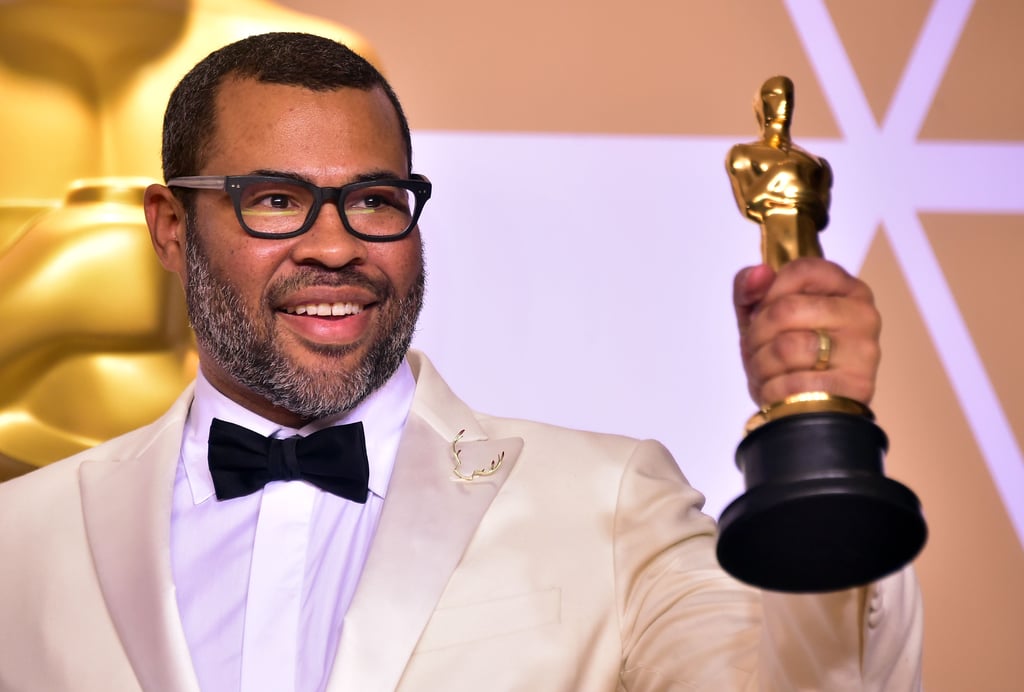 There's no signs of slowing down after such a fantastic and game-changing debut. Jordan Peele's many upcoming projects include an untitled thriller in the vein of Get Out and a Twilight Zone reboot for CBS. He's also executive producing a new HBO series called Lovecraft Country! It's based on an anthology horror book series that follows Atticus Black and friends as they go on a road trip full of racist nightmares during 1950s Jim Crow America.