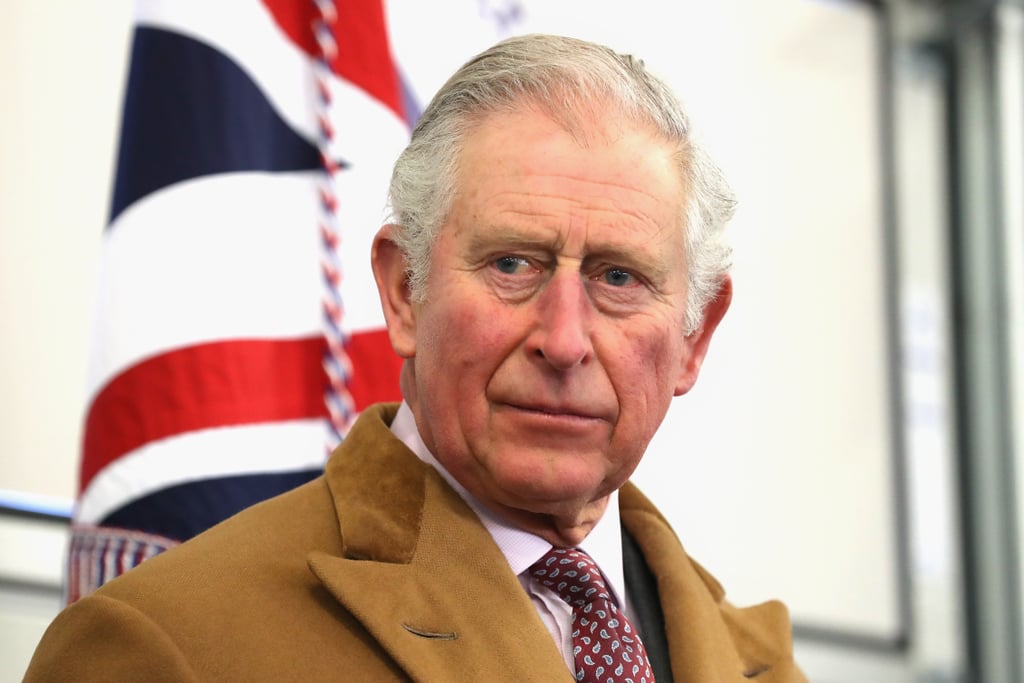 As the Queen's first born child, Prince Charles is the next in line to the throne. Born November 14, 1948, Charles married Lady Diana Spencer, aka, Princess Di, in 1981, though the marriage was notoriously tumultuous. The parents of Prince Harry and Prince William, Charles and Diana divorced just one year before Diana's tragic 1997 death. He later married Camilla Parker-Bowles in 2005.