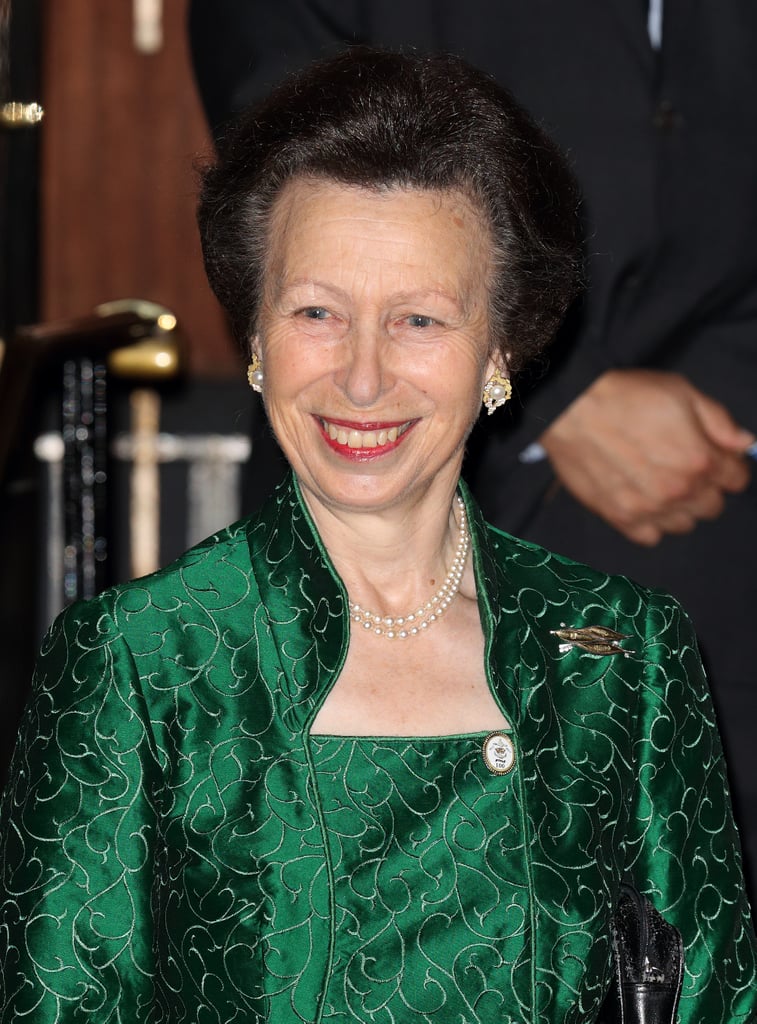 Born August 15, 1950, Princess Anne is the Queen's second child and only daughter. Anne has two children (Peter and Zara) from her first marriage to Captain Mark Phillips, though the two divorced in 1992 and Anne married current husband Sir Timothy Laurence a few months later. Princess Anne made headlines around the world in 1974 when she was the target of a thwarted kidnapping.