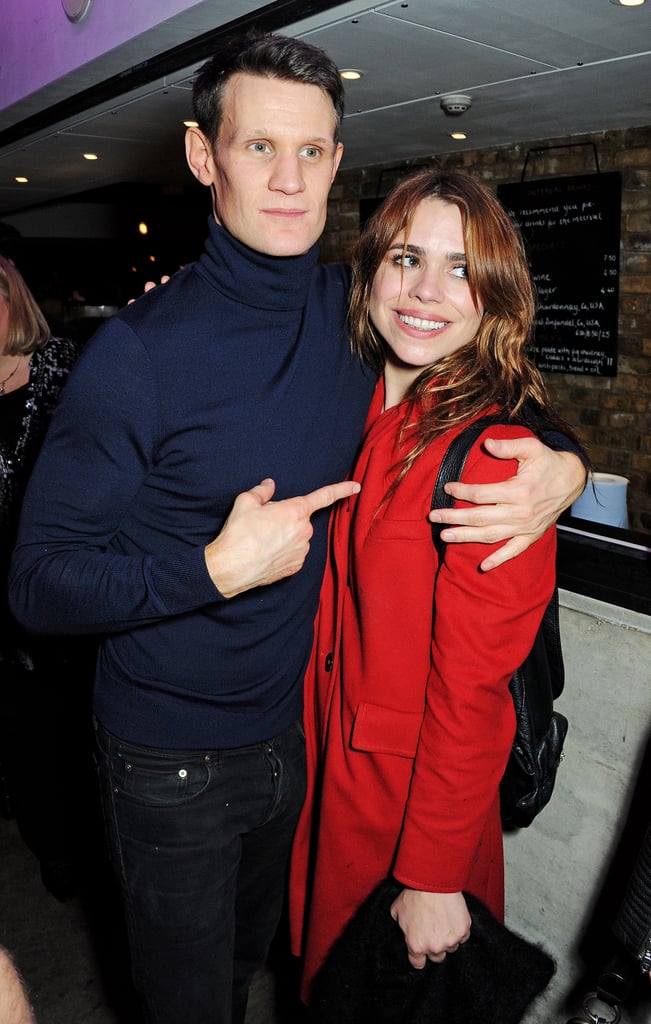 Matt is said to have briefly dated British actress Billie Piper, after the pair worked together on BBC drama The Ruby in the Smoke and Secret Diary of a Call Girl. Although the couple never officially confirmed their relationship, the two were spotted hand-in-hand at a Surrey fete in 2006. The pair, both known for their Doctor Who fame, remain good friends to this day. 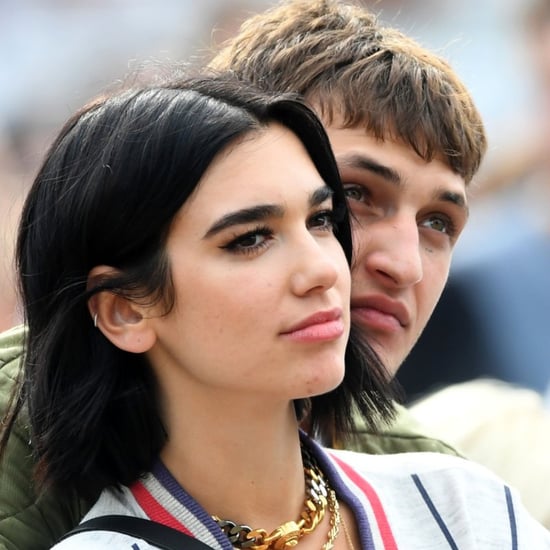 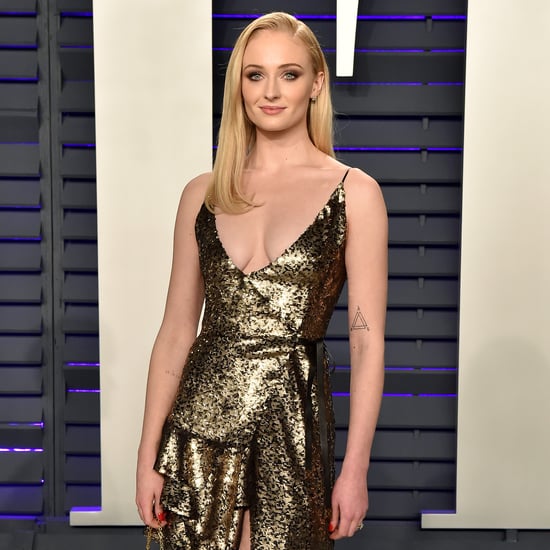 Sophie Turner
From Sansa Stark to Mrs. Jonas: Sophie Turner's Style Has Had a Major Glow-Up
by Kara Kia 07/7/19