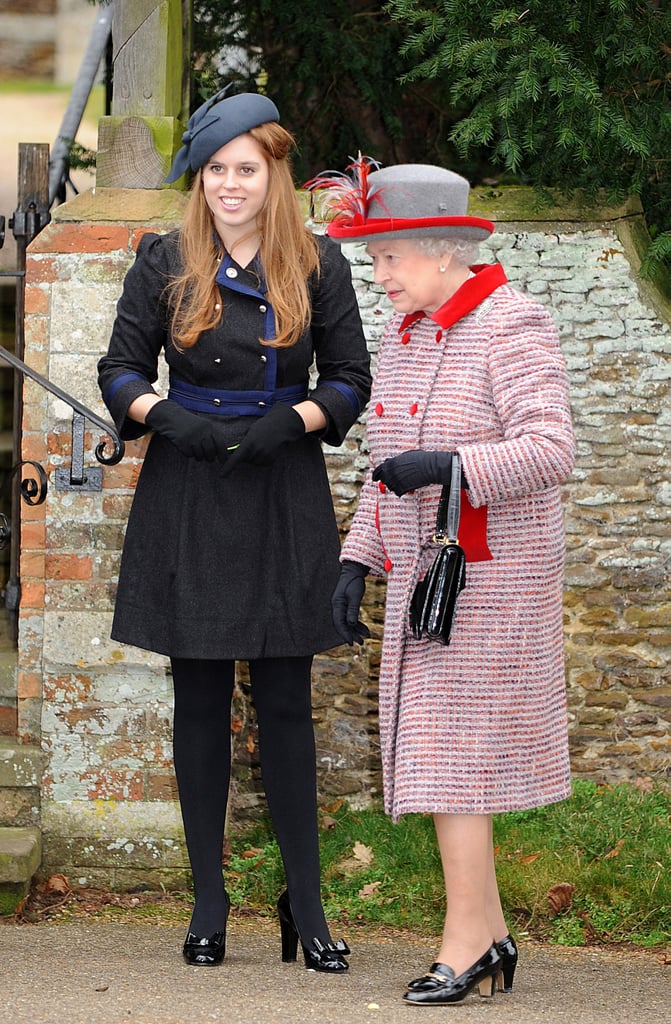 Prince Andrew and Sarah Ferguson's eldest daughter is the queen's fifth grandchild. In an interview with Hello! magazine in October 2017, Beatrice listed the queen as one of her role models. "I find my grandmother inspiring every day because her overwhelming sense of duty is linked with an overwhelming curiosity," she explained. "Every day she's curious to learn something new, to do something new, and I think that at 91 years old, she goes out into the community with a genuine curiosity as to how she can be a force for good in the world. She also looks for ways in which she can inspire communities, and I admire the way that she works so hard."

Celebrity News
Sia Just Announced That She Adopted a Son, and We Are So Excited For Her
by Murphy Moroney 2 weeks ago