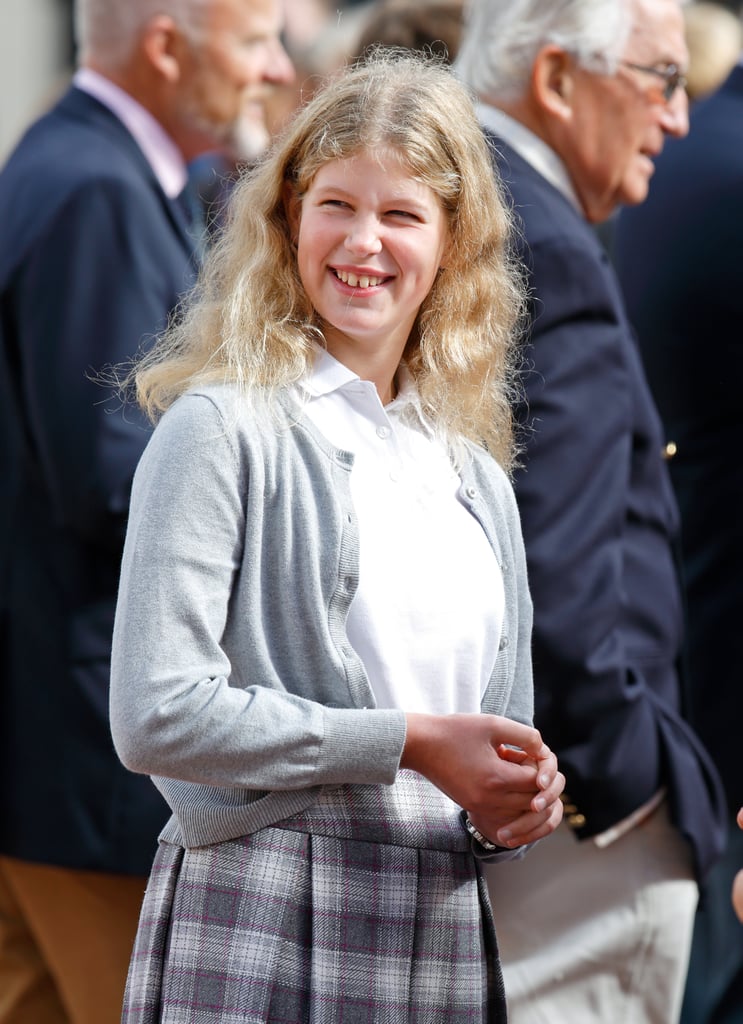 Prince Edward and Sophie, Countess of Wessex's daughter is the queen's youngest granddaughter. However, Louise didn't realize that her grandmother was the Queen of England until recently. "For Louise, actually, it was much more of a shock to the system," Sophie said in a 2016 interview with BBC's Louise Minchin. "It was only when she was coming home from school and saying, 'Mummy, people keep on telling me that grandma is the queen.' And I asked her, 'Yes, how does that make you feel?' And she said, 'I don't understand.' I don't think she had grasped that perhaps there was only one queen."