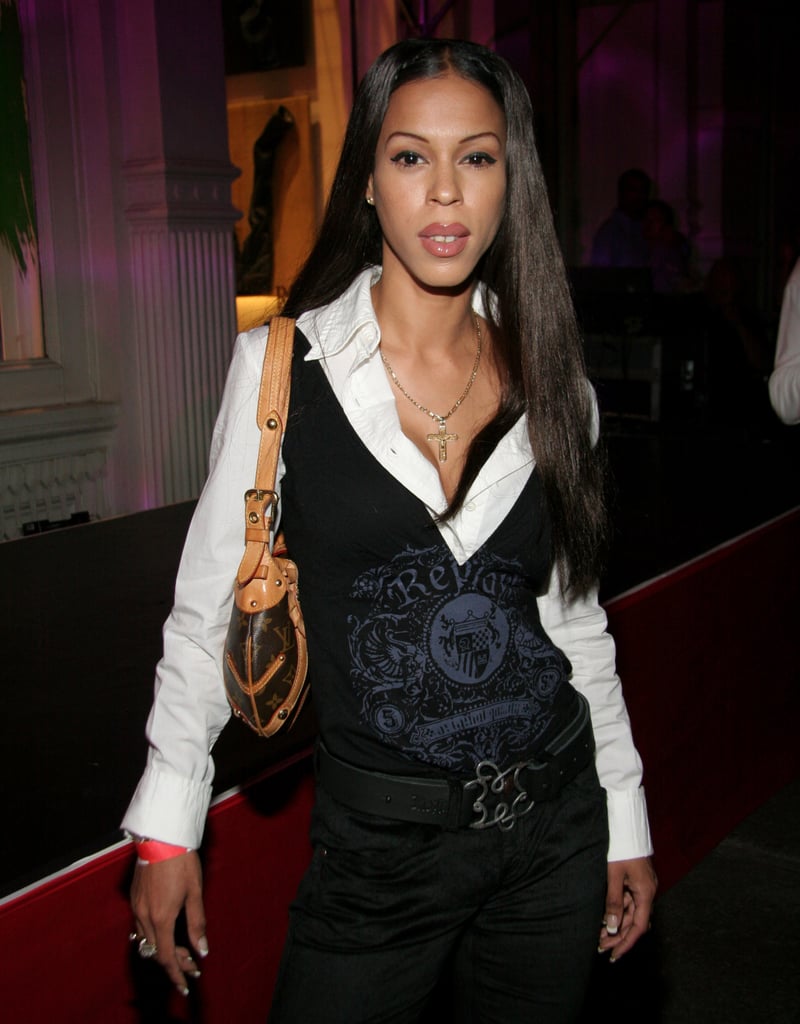 Tupac and Heather first met after he contacted her to star in his video for "How Do You Want It" in 1996. Even though she was initially hesitant to take him up on the offer, Tupac inspired her to come back to LA from NYC. "It was amazing," she said in an interview with VladTV in 2016. "He was a really close and dear person to me. Just like anybody I hold close and dear, I respect him."

Heather eventually moved back to LA and the two developed a "spiritual" relationship. "It was everything," she recalled. "I think three or four months later he passed away."

Podcasts
According to Michelle Obama, Barack Made *Quite* the Stellar First Impression on Her Family
by Victoria Messina 27/8
Latest Celebrity and Entertainment