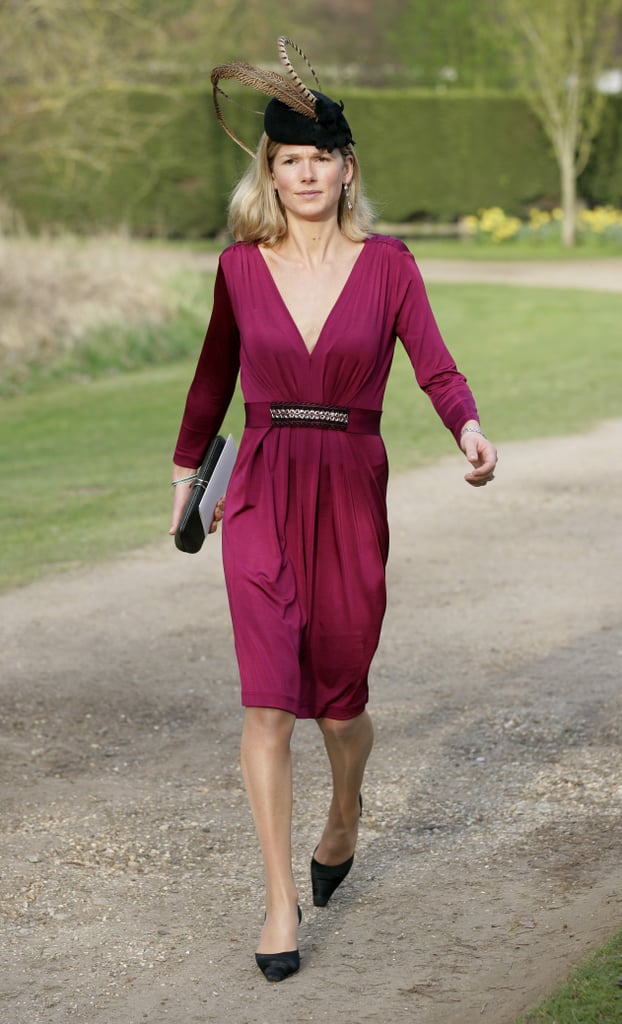 William reportedly dated Davina in the late '90s, long before Kate was ever in the picture. According to E!, the young flames accompanied each other on a cruise to the Aegean sea in 1999. Unfortunately, it wasn't enough to make things work, but the two remained friends and Davina even got an invite to the royal wedding in 2011. Another fun fact: Davina and William are technically related. Her mother was second cousins with Princess Diana, making her and William third cousins removed.