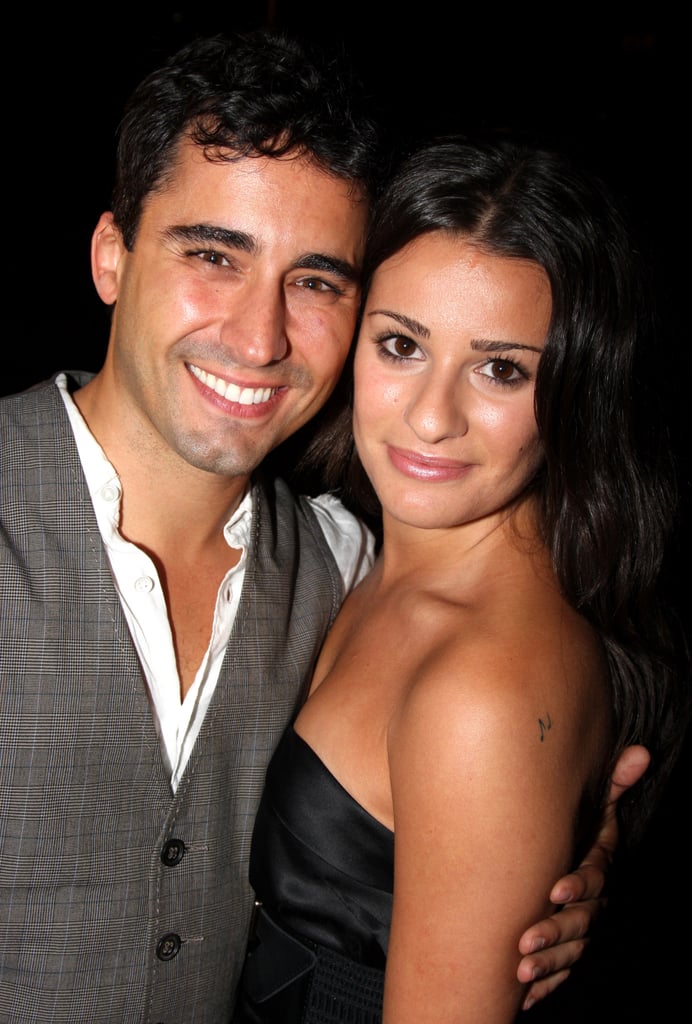 After costarring in the Hollywood Bowl's production of Les Miserables in 2008, Lea started a relationship with the Tony-winning actor. The two dated for almost a year but eventually split sometime before Glee premiered. Interestingly enough, John made a guest appearance on the show as Henri St. Pierre about a year after their breakup.

Celebrity Kids
Exciting News: Sophie Turner and Joe Jonas Have Welcomed Their First Child Together
by Kelsie Gibson 1 week ago