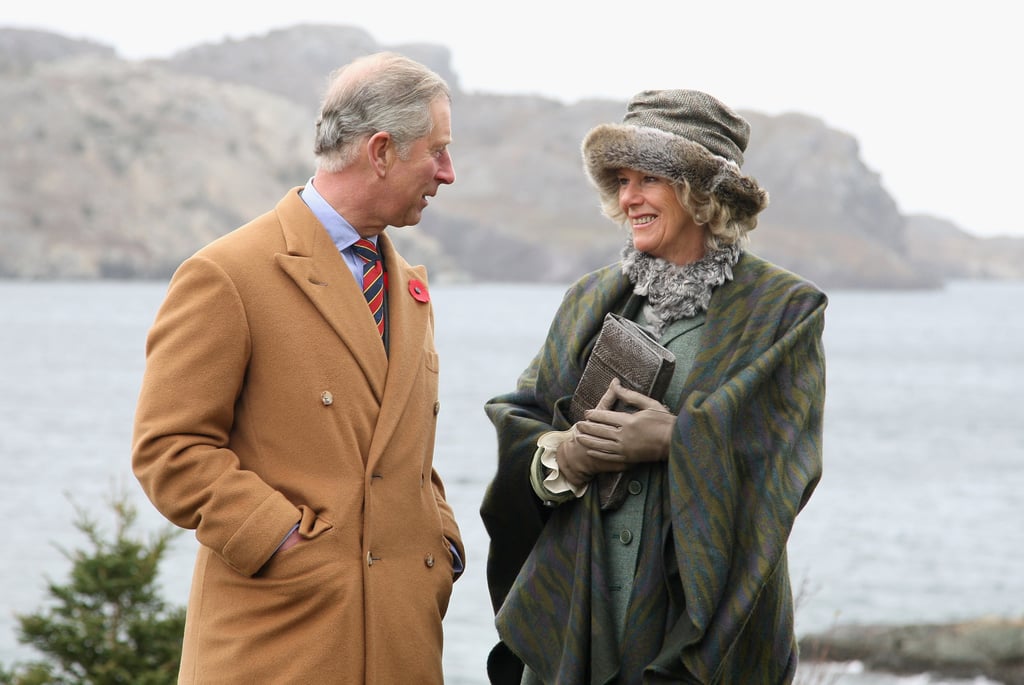 The Way She and Prince Charles Met Is Actually Pretty Common

The pair was introduced at a mutual friend's event in 1971 by none other than Charles's college girlfriend, Lucia Santa Cruz. They began dating almost immediately, but split right before Charles left for the Royal Navy. When he got back eight months later, Camilla was engaged to Andrew Parker Bowles.