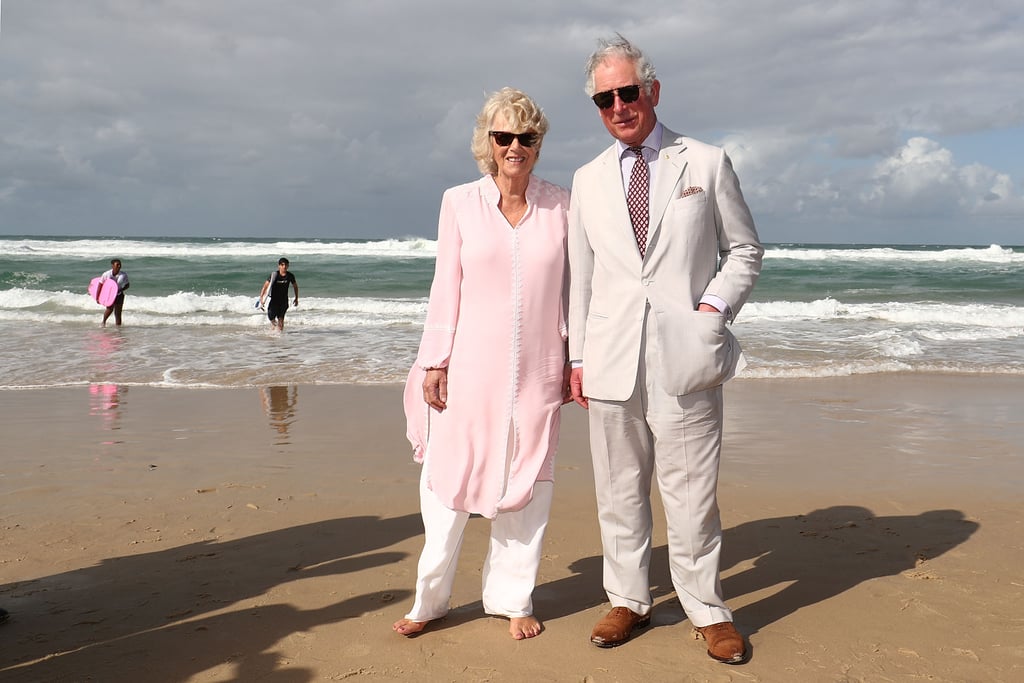 As it turns out, Prince Charles and Princess Diana's unhappy marriage could have been avoided if it hadn't been for Camilla's father.

Charles had fallen for Camilla almost a decade before his wedding to Diana. As Camilla's longtime on-again-off-again boyfriend Andrew Parker Bowles was out of the country on army service, the two began spending more time together and struck up a romance. However, Charles was 24 years old at the time, and on top of worrying that he might have been too young to settle down, Camilla didn't "appear virginal," which meant that she would not have been considered marriage material.

As Charles set sail for the Caribbean in January 1973, Andrew came back to London — and that's when his brother and Camilla's father conspired to make them marry. According to author Sally Bedell Smith, who wrote the biography Prince Charles, the two men published an untruthful engagement notice in The Times on March 15, which forced Andrew to propose to his girlfriend of nearly seven years.