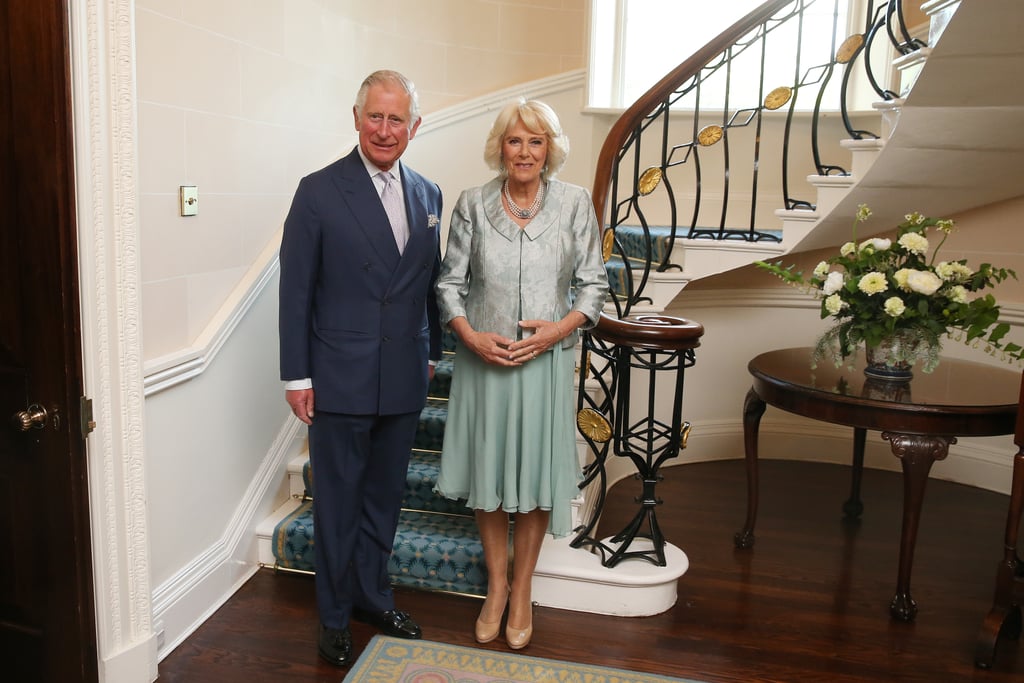 Somebody Was Employed to Enhance Camilla's Public Profile

When Charles and Camilla made their relationship public following both their divorces, the Prince of Wales was very aware of the fact that they were receiving a lot of negative publicity. As a result, he employed Mark Holland to enhance Camilla's public profile — Holland had previously worked with Charles to refurbish his own image following his divorce from Princess Diana.