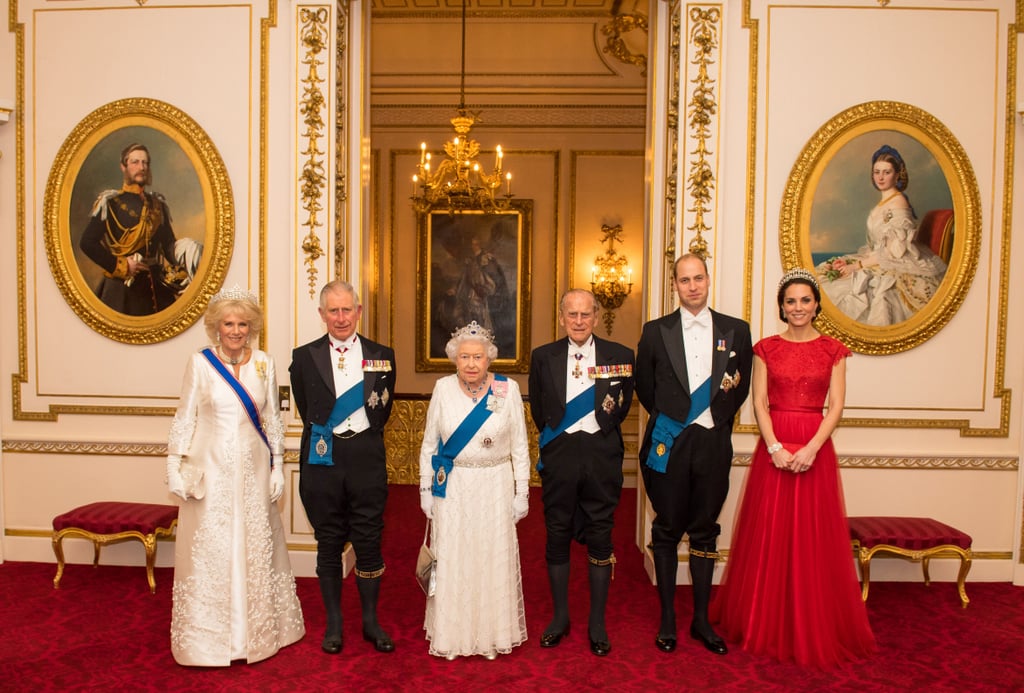 There's a Reason Camilla Doesn't Use the Princess of Wales Title

When Camilla married Prince Charles in 2005, she gained a new family and a few shiny new royal titles, including the one of Princess of Wales — however, she has never formally used the distinction out of respect for its previous holder, Princess Diana. Instead, Camilla chose to take the feminine form of her husband's title, Duke of Cornwall, which also belonged to Diana during her marriage but is less associated with the late princess.