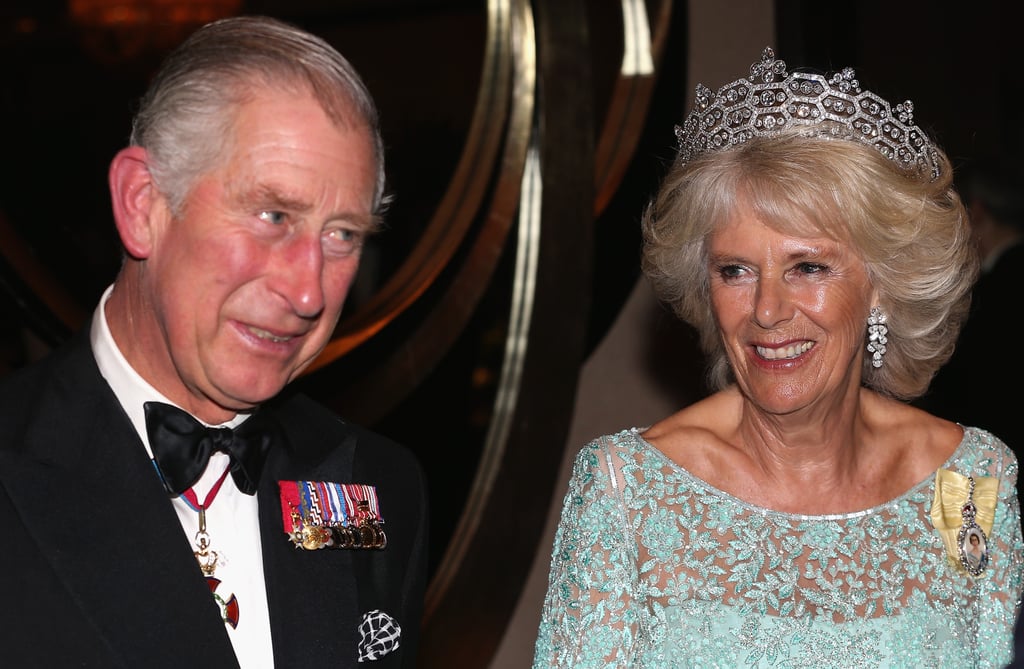 Her Title Will Change When Charles Becomes King

When Charles takes the throne, it is thought that he'll go by the regnal name King George VII. While the wife of a king generally gets the title of queen, Clarence House had announced that Camilla would one day be known as princess consort instead. "It is intended that Mrs. Parker Bowles should use the title HRH The Princess Consort when The Prince of Wales accedes to The Throne," the statement read. However, Charles will have the power to upgrade Camilla to queen consort if he so desires.