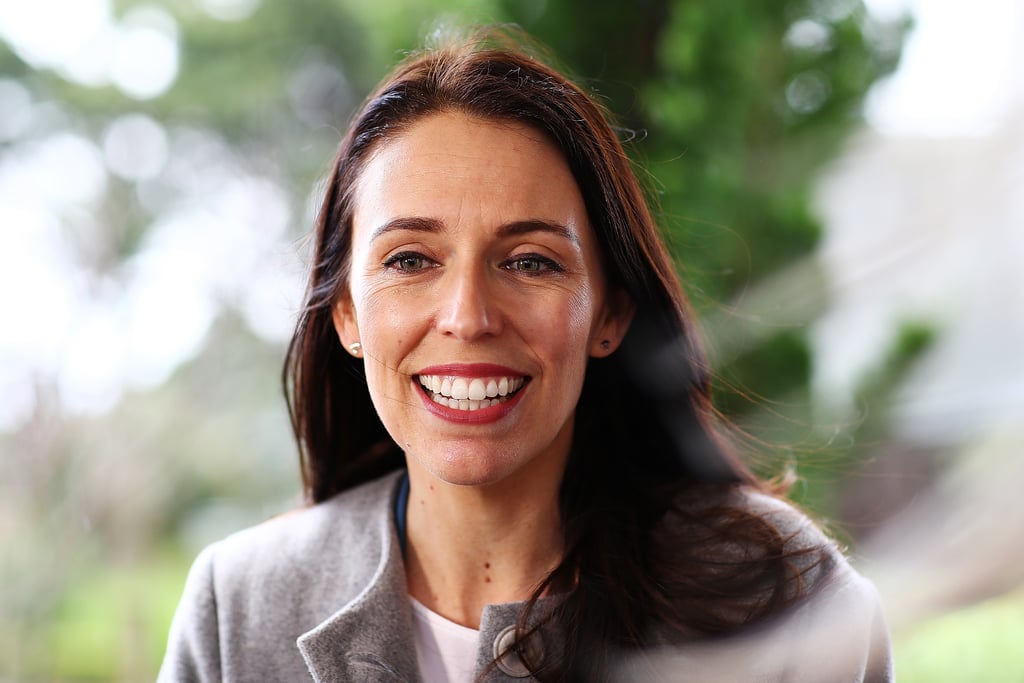 New Zealand's prime minister told reporters that the government would be donating $5,000 to Pillars, which is a charity that supports children of prisoners. Even though the organization was not on the list of charities the couple picked out, Jacinda told the New Zealand Herald that Harry and Meghan "are both very interested in initiatives that support vulnerable children and young people."