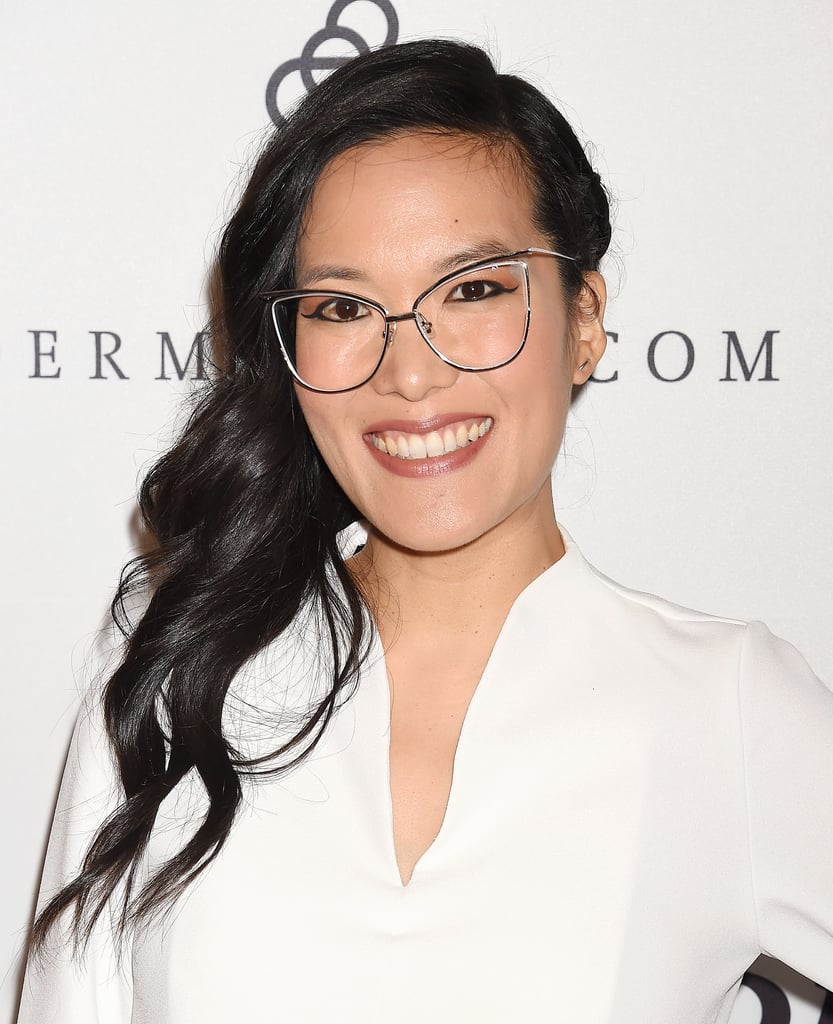 Wong rocketed to fame after the debut of her 2016 Netflix stand-up special Baby Cobra, but she's also appeared in American Housewife and an episode of Fresh Off the Boat, on which she's also served as a writer. Her latest stand-up special, Hard Knock Wife, is now streaming.