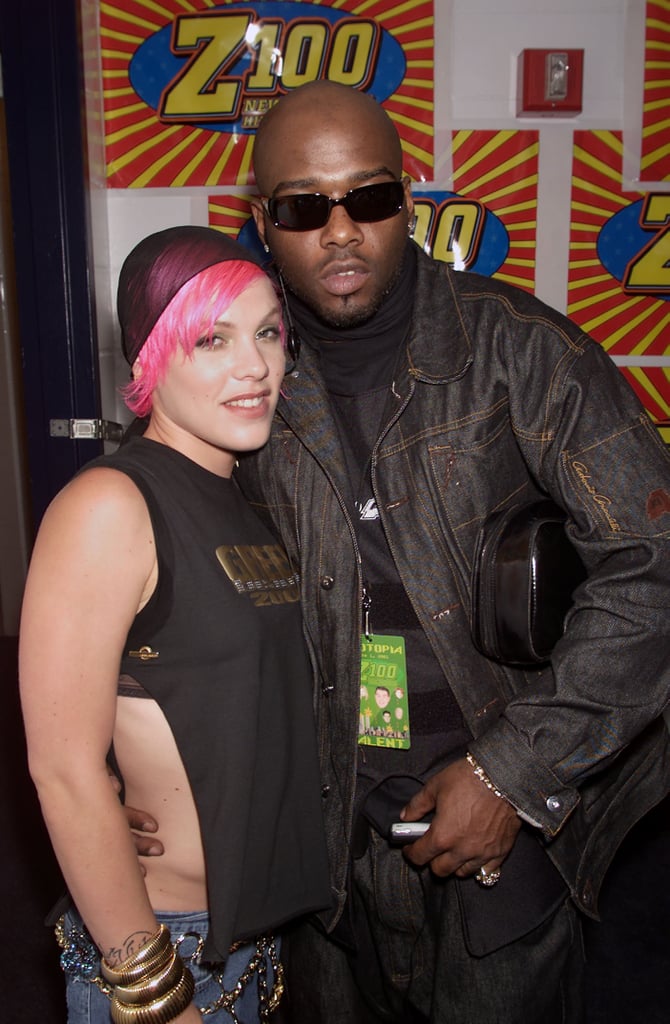 The "What About Us" singer was rumored to be dating the Naughty by Nature rapper in 2002. When asked about their romance, Treach shut down the speculation. "That ain't nobody's business if we [were] or wasn't," he told MTV. "I had a relationship in the past, and it was out there, everybody was in that. Nobody's getting in my life no more. The thing is, don't ask if I'm single or with somebody — ask me if I'm happy, then I know you're really concerned. Other than that, it's none of your business."

He did, however, refer to his "What You Wanna Do" collaborator as "real cool" and revealed the two met at a party with Lil' Kim and her rap group Junior M.A.F.I.A. "I was like, 'I really like your style.' She was like, 'I've been a fan of yours.' It was an exchange of numbers, and next thing we knew we did a song."