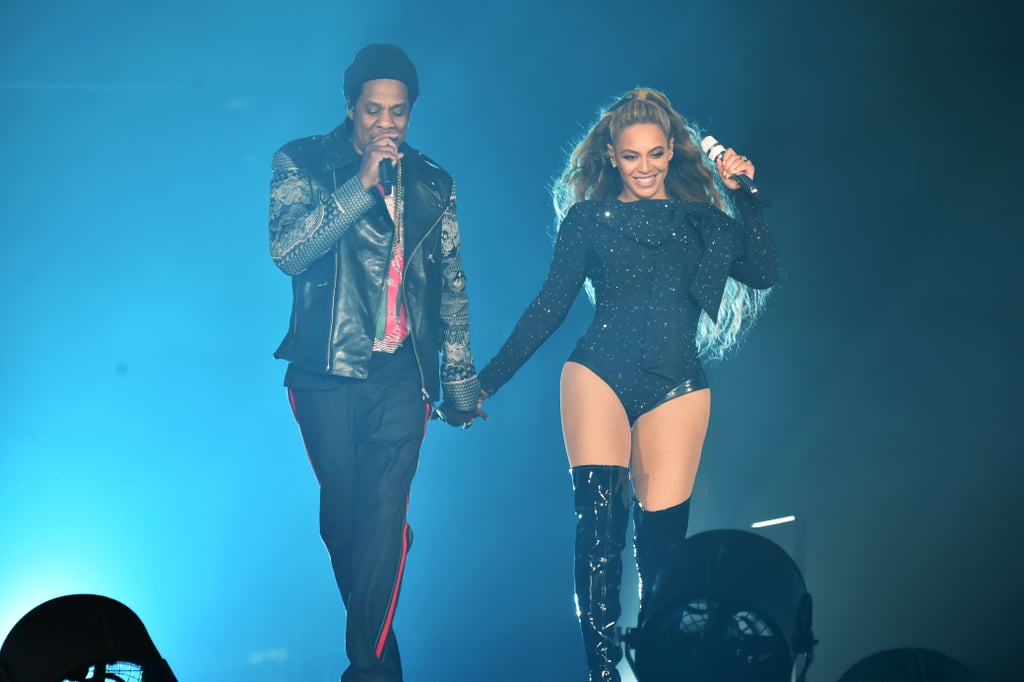 If you ever wondered how Beyoncé and JAY-Z fell crazy in love, look no further than "713." The honest track finds JAY-Z reminiscing about the early days of pop music's favorite couple. "We played it cool at the pool of the Cancun, VMA / Confidence you exude make the fools stay away / Me, I played my room, let the fools have they say / Fate had me sittin' next to you on the plane / And I knew straight away," he revealed. "The next time we would speak was like two years away / You had a man, you shut it down until you two had a break / I bet that dude rued the day / You kept me up on the phone while you were away / You came back, I let you set the date, Nobu on the plate / I brought my dude to play it cool, my first foolish mistake."

Later, the business mogul shows his vulnerable side with lines like "I never knew a lo-, lo-, lo-, love like this / Gotta be special for me to write this," and "I never told you, but I told a few people we wed / Me, I'm off to Rome, you goin' back home instead / My first time in my life a live n*gga felt dead / You came back, I had to act like it was cool in my head / Thoughts of jumpin' the broom, a player never been swept."