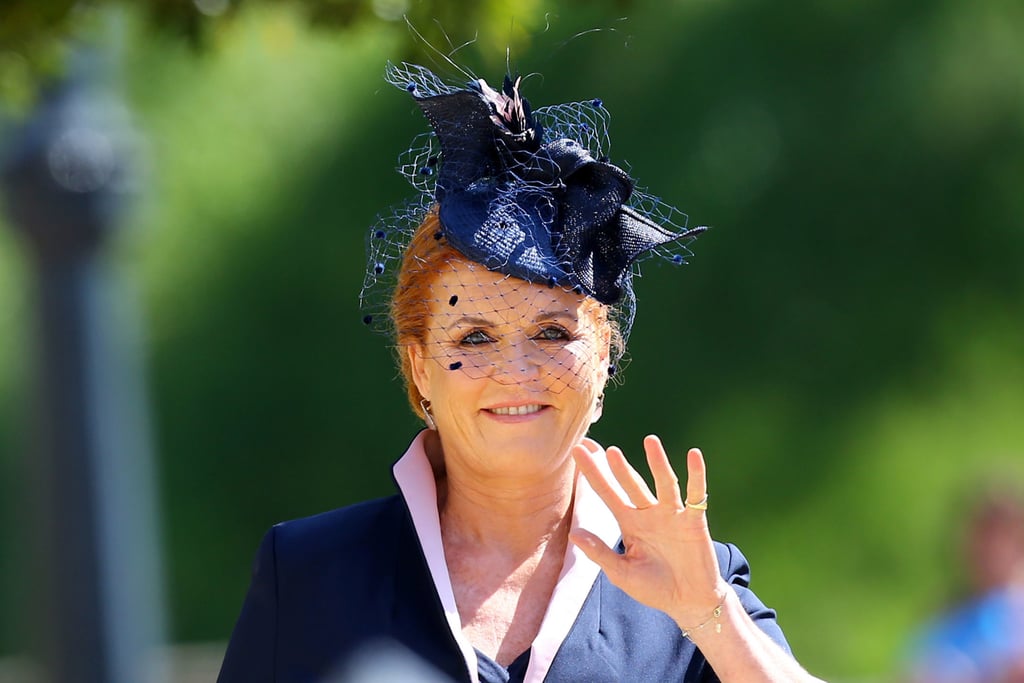 Is she going?: The former Duchess of York will be front and center for Eugenie's big day, and according to reports, she's been "very involved" in the planning process. Eugenie is even rumored to be following in her mother's footsteps by wearing the York tiara on her wedding day, which Sarah Ferguson first wore when she married Prince Andrew in 1986.