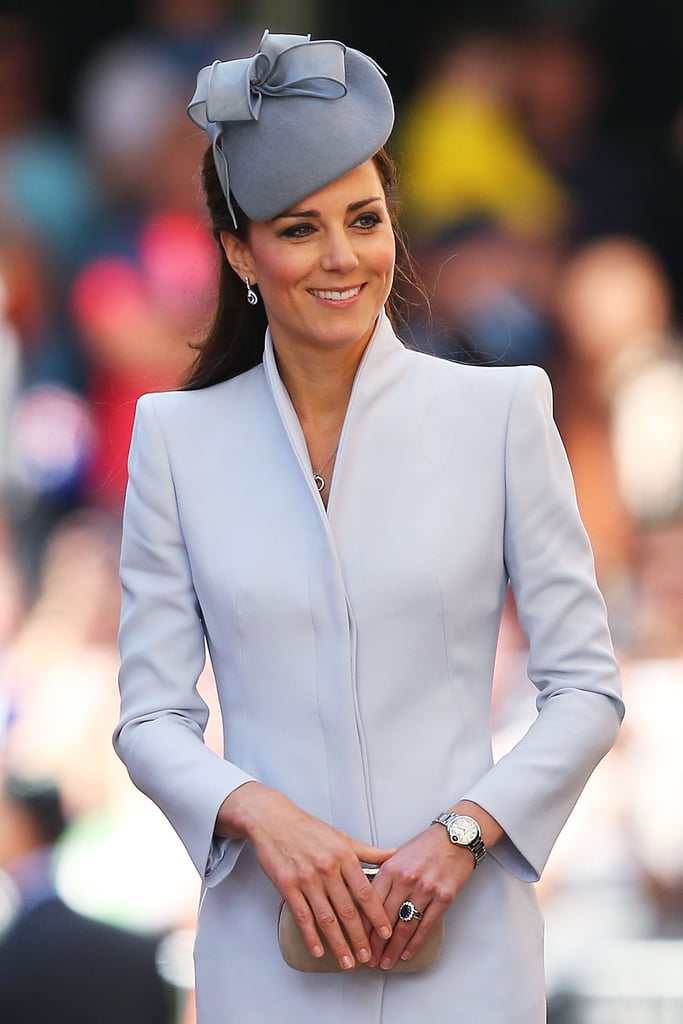 Is she going?: Maybe, but it's unlikely. While I had not-so-secretly hoped that Kate would show up wearing the giant fascinator that Eugenie wore to her royal wedding in 2011, it doesn't look like it's gonna happen. According to reports, Kate may have to miss her cousin-in-law's big day for an equally big reason: her younger sister, Pippa, is due to give birth to her first child around the same time. We'll just have to wait and see!