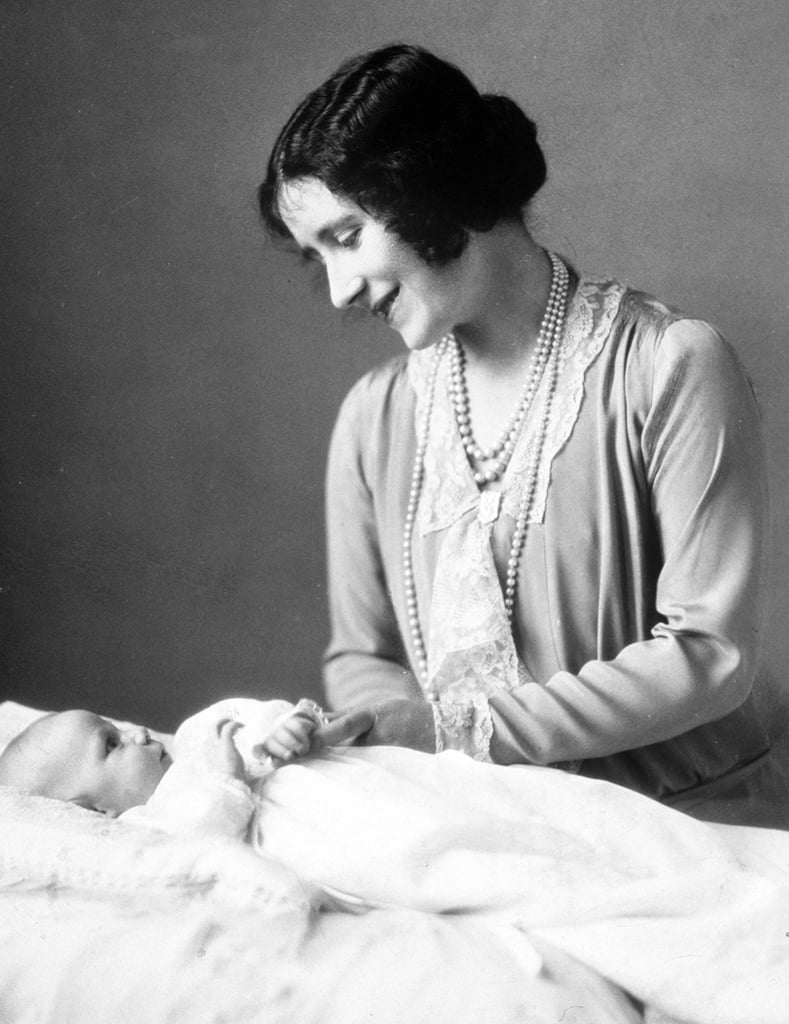 To do this, Naylor had to come up with a method to the madness. He eventually created what Craig Brown calls an "off-the-peg system," dividing the sun's 360-degree transit into twelve distinctive zones and naming them after constellations. He offered up his predictions for those born into each zone — something that had never been done before, and became what we have now come to know as "sun sign" horoscopes. It wasn't long until Naylor became revered for his work, and was flooded with thousands of letters from rabid fans who were dying to know what he saw in store for their lives. The rest was history.

Even though not all of Naylor's predictions over the years were correct — for example, in 1939 he maintained that "Hitler's horoscope is not a war horoscope" and that the German leader would not "strike the first blow" in a world war. Yikes. But Naylor was mostly right about Margaret. Technically, her life was very eventful. And it was in May 1937, Margaret's seventh year, that her father was coronated as king after her uncle Edward abdicated the throne — which certainly count as "events of tremendous importance to the royal family and the nation."

These days, many print publications and online outlets employ dedicated astrologers to provide readers with their sun sign predictions, and fans use them to find out everything from what may happen to them that day, to the type of person they should marry and what kind of parent they'll be. Though horoscopes themselves had been around for several centuries, it was Margaret's birth that served as the catalyst for the modern version of them. And just in case you were wondering: Princess Margaret was a Leo, in practically every way.