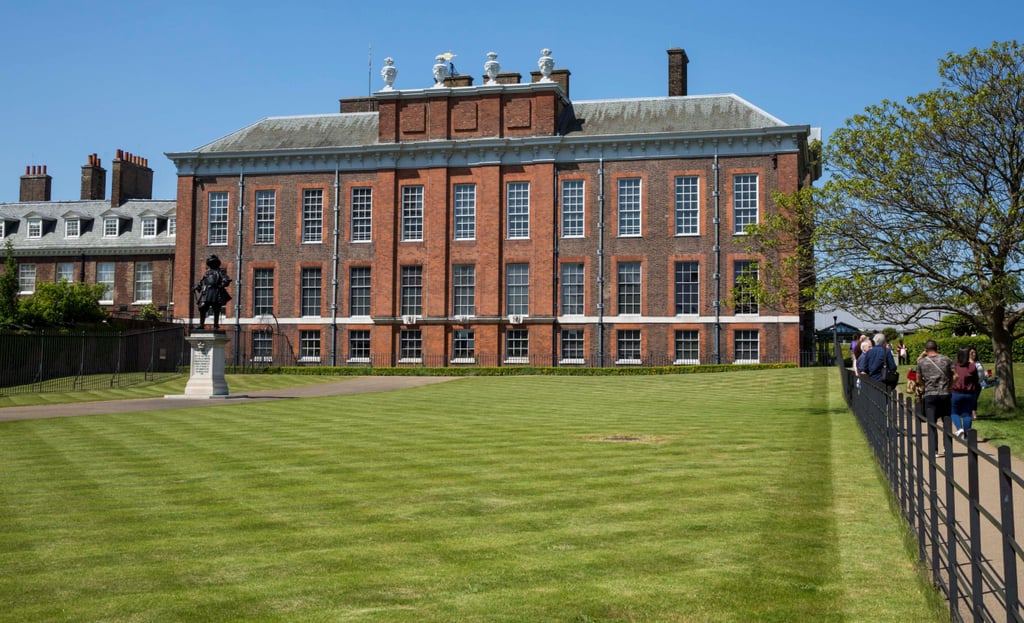 After their parents' divorce, Harry and his brother moved into Prince Charles's quarters at St. James's Palace, then on to military barracks and college dorm rooms. When they came of age and required their own official London residence, both boys moved back to Kensington Palace, where they spent much of their early childhood with Princess Diana (no word on whether Harry brought along his photo of Halle Berry).

While Will lives with his family in apartment 1A, Harry took over the nearby Nottingham Cottage, a modern two-bedroom starter home on the Kensington property. It's where Meghan Markle secretly stayed while she and Harry were dating, and she officially moved into the cottage after their engagement in 2017 (which was marked with a photo call in the Sunken Garden, one of Princess Diana's favorite places to spend time).