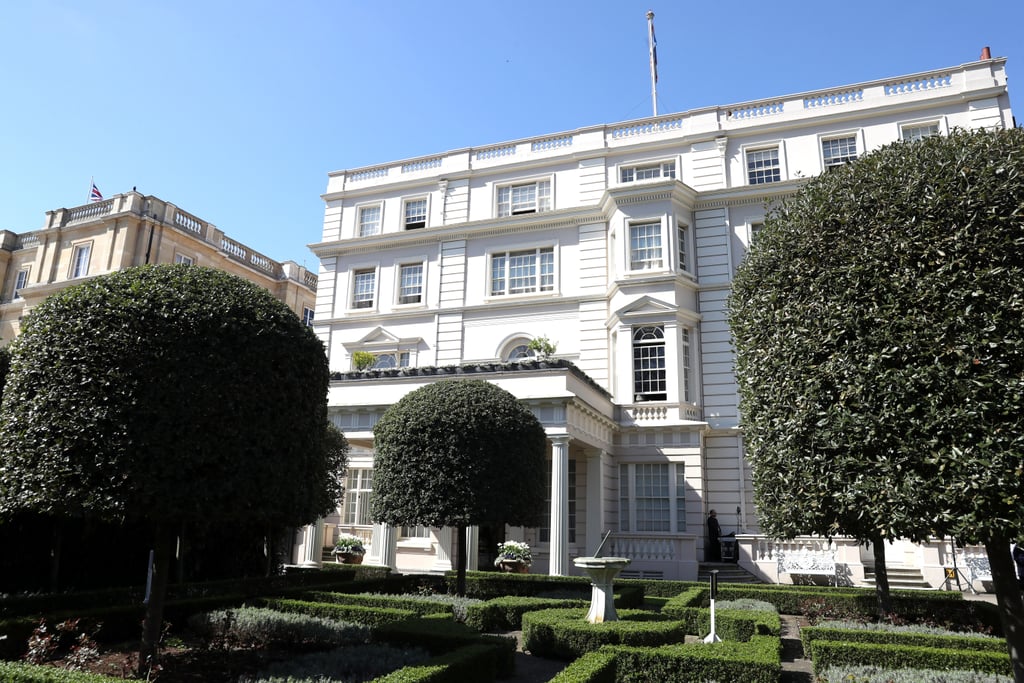 Clarence House is situated on The Mall and attached to St. James's Palace. Queen Elizabeth the Queen Mother called Clarence House her home from 1953 up until her death in 2002. After massive renovations, it became the official London residence of Prince Charles and his second wife, Camilla Parker Bowles.

Kate Middeton
When It Comes to Love, We Want One That Resembles That of Prince William and Kate Middleton
by Kate-Lynne Wolmarans 3 weeks ago