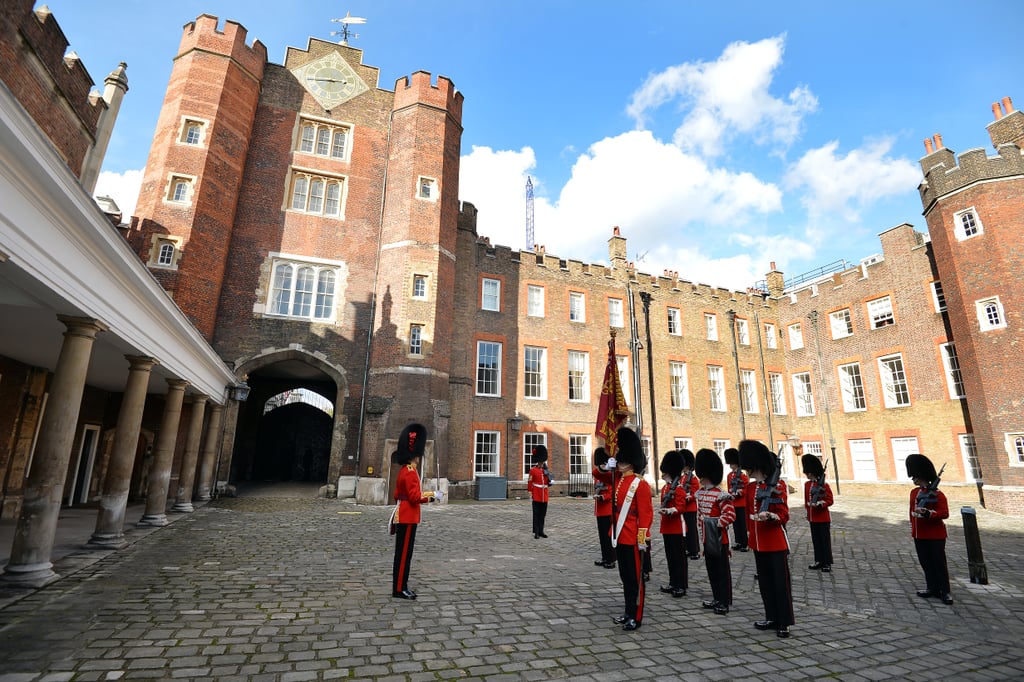 The most senior royal palace, St. James's serves as the official residence of a handful of minor royal family members including Princess Beatrice. Official receptions and charity events are often held there, and St. James's is also a popular spot for royal engagement announcements — Prince William and Kate Middleton held their first photo call there, as did Prince Edward and his now-wife, Sophie, Countess of Wessex.

Also on the grounds is the Chapel Royal, where Prince George and Prince Louis's christenings were recently held. Beatrice was baptized there in December 1988, four months after her birth.