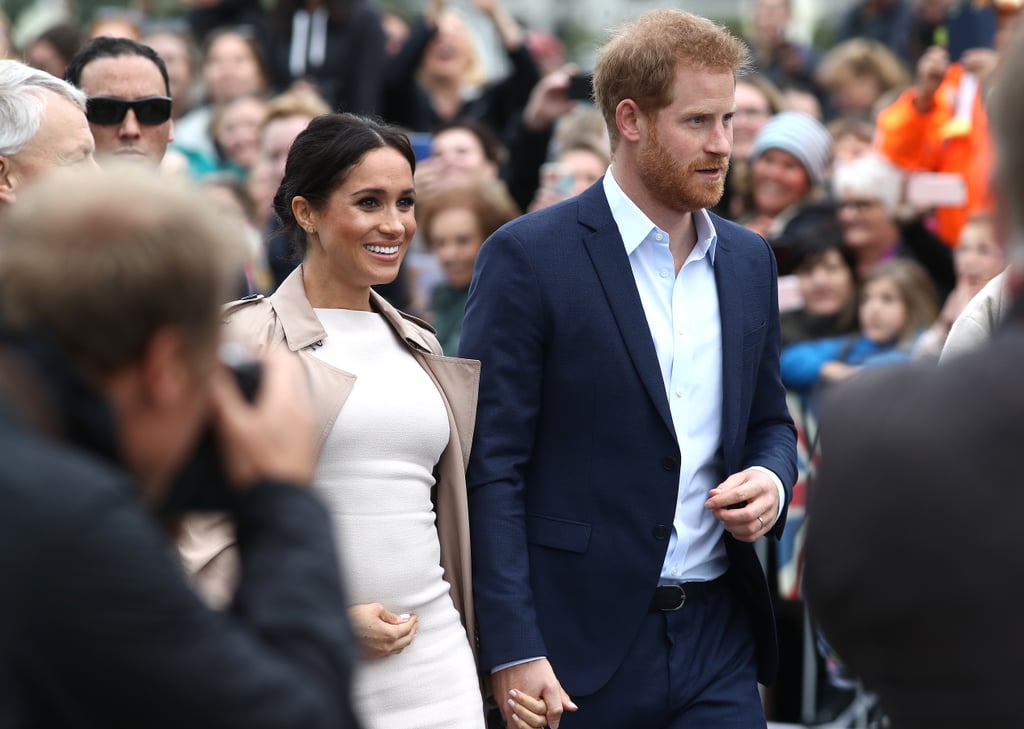 If it felt like exciting news about the British royal family kept dropping month after month, that's because it (more or less) did. Back in April, Kate Middleton gave birth to her third child, Prince Louis, and just a few weeks later, Prince Harry and Meghan Markle tied the knot in a stunning royal wedding. The newlyweds made several appearances throughout the Spring and Summer, and in October, along with the rest of the family, they attended another royal wedding — Princess Eugenie's. A few days later, Kensington Palace released a statement to announce Meghan's pregnancy, and the Duchess of Sussex had her bump on display when the pair embarked on a royal tour in Australia in the Fall.

*catches breath* Did you get all that? With Meghan's due date coming up next Spring, it's safe to say the royal excitement will continue into the new year.