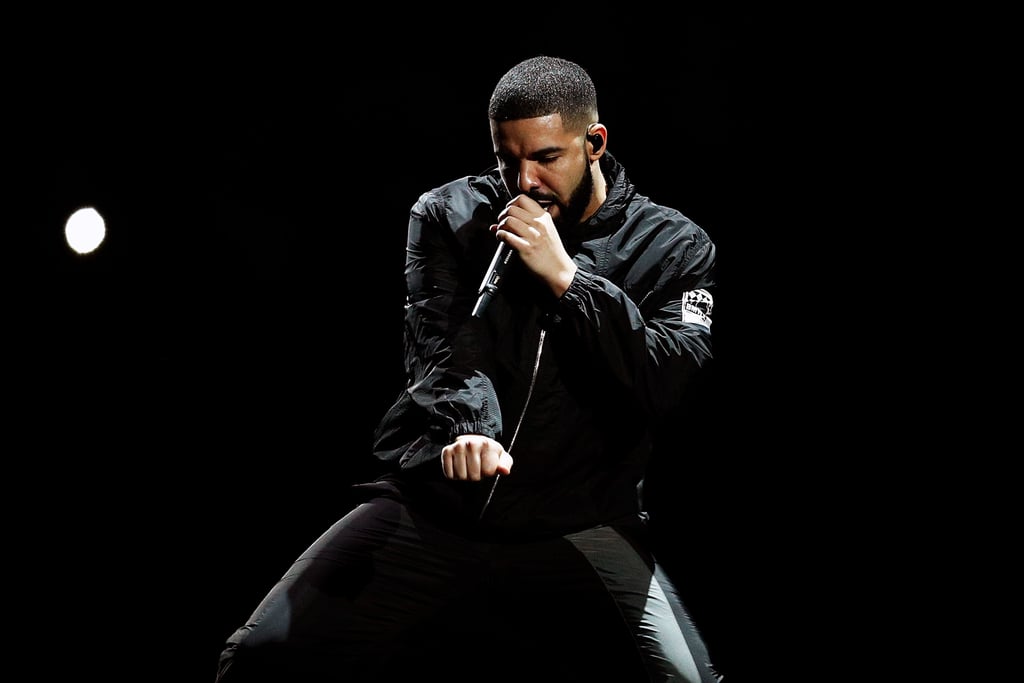 The "In My Feelings" Challenge Takeover

On June 29, American comedian Shiggy shared a video of himself dancing in the street to the tune of Drake's song "In My Feelings." Little did he know that clip of him busting a move in his tracksuit would spark a nationwide — nay, worldwide — phenomenon dubbed the "In My Feelings" Challenge, with people around the globe copying his dance while listening to Drake ask his mysterious mistress Kiki (or Keke, depending on who you ask) whether she loved him.

In the months that followed, thousands of social media users participated in the viral dance craze, each one sharing their renditions of Shiggy's moves with their followers. Everyone from police officers and dentists to pregnant women and even animals partook in the "In My Feelings" Challenge, and tons of celebrities, including Will Smith, Ciara, and Sterling K. Brown, couldn't resist getting in on the fun, too.

Of course, when Drake released the Scorpion song's official music video in August, it was heavily influenced by the internet challenge, prominently featuring Shiggy himself, along with various clips of people mimicking his famous dance. Much like a few of Drake's other 2018 music videos, the nearly eight-minute "In My Feelings" video also stars many famous faces, including La La Anthony and Phylicia Rashad.