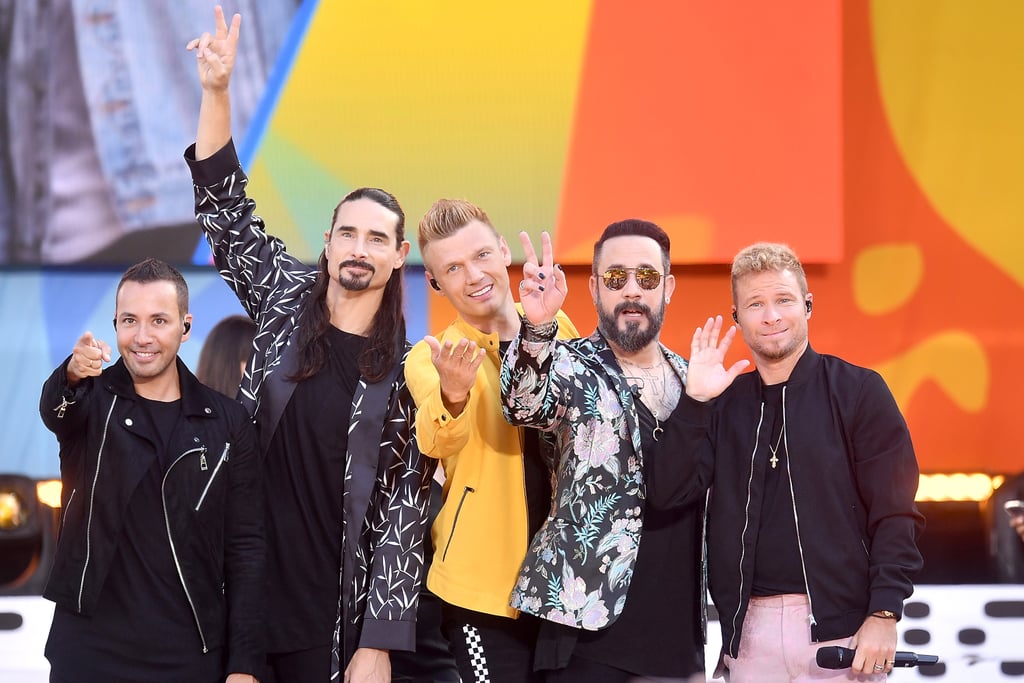 The Return of the Boy Band and Girl Groups

Backstreet Boys really set the tone for the rest of the year when they dressed as the Spice Girls during a cruise performance in May. Seemingly against all odds, we would later see a reemergence of both groups: the Spice Girls recently confirmed a comeback stadium tour in 2019, which Victoria Beckham sadly won't be joining, and the Backstreet Boys are also readying themselves for a world tour and a forthcoming album titled DNA.

While BSB counterpart *NSYNC hasn't announced plans to reunite in any official capacity, the group did come together in April to celebrate Justin Timberlake's star on the Hollywood Walk of Fame. Underscored by the success of groups like Little Mix and K-pop boy band BTS, it's becoming apparent that fans are ready for the return of the boy band and girl group.