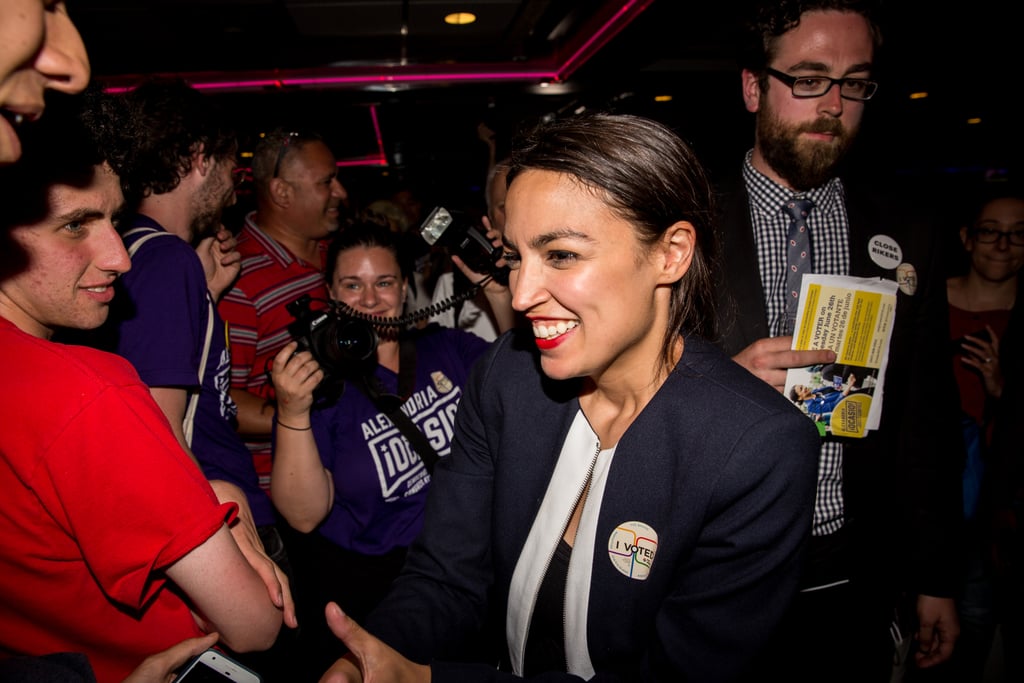 This was a pretty tense year for America, and by the time election day arrived on Tuesday, Nov. 6, the country had seen over 300 mass shootings, one of which was the catalyst for the March For Our Lives rally in Washington DC. Just days before voters went to the polls, the Brett Kavanaugh hearing dominated headlines, and to say the news cycle became mentally exhausting is an understatement.

With all of that in mind, frustrated voters took to the polls during the 2018 midterms hoping to make change. The election results led to Democrats gaining a majority in the House of Representatives, while Republicans maintained control of the Senate. And though Congress, much like the country, is still very divided, there were definitely bright spots worth celebrating. For starters, voter turnout in 2018 was the highest it's been for a midterm election in decades, with 49 percent of eligible voters casting their ballots, according to the United States Election Project.

As for the night's other victories with a lasting impact? Well, a record-breaking number of women were elected to Congress — a handful of whom are minorities whose wins are doubly historic — and Colorado elected its first openly gay governor, Jared Polis. Florida voters also made a significant change after approving an amendment that will automatically restore voting rights to one million convicted felons. While there's still a load of work to be done, the outcome of this year's midterm elections was a sure sign we're approaching change.

Celebrity Style
The Jonas Brothers' Outfits Have 1 Thing in Common — Can You Spot It?
by Kelsie Gibson 16/6/19
Latest Celebrity and Entertainment