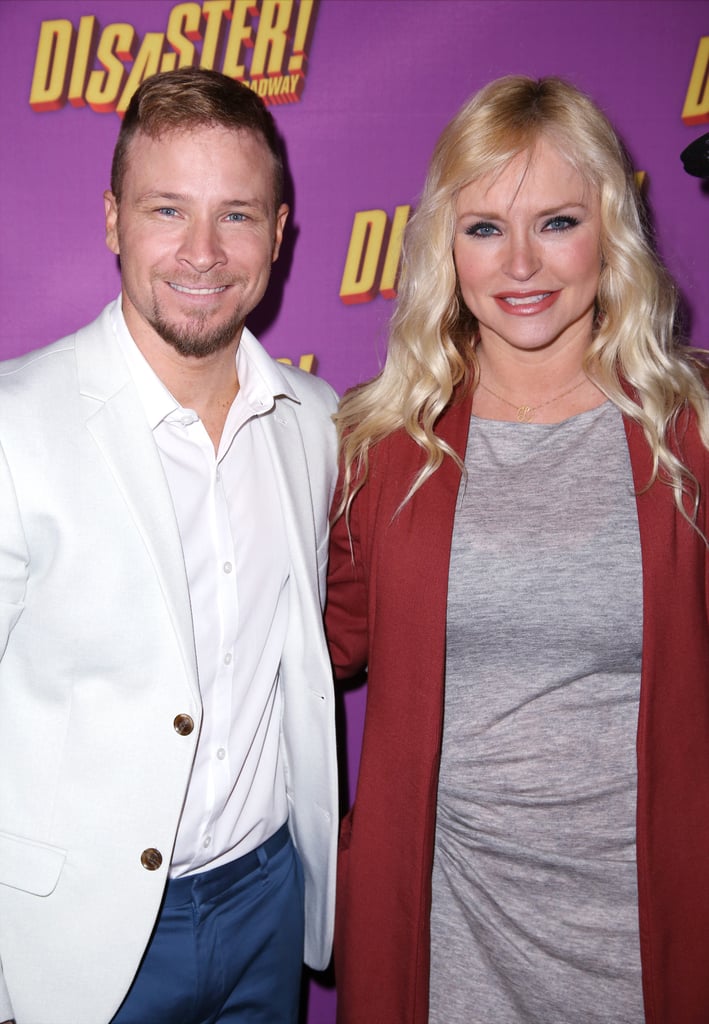 The couple has the Backstreet Boys to thank for their romance. Brian first met the actress on the set of the band's "As Long as You Love Me" music video in 1997. On Christmas Eve in 1999, Brian proposed and the two eventually tied the knot in September 2000 in Atlanta, GA. The pair has one child together, a son named Baylee, who was born in November 2002.