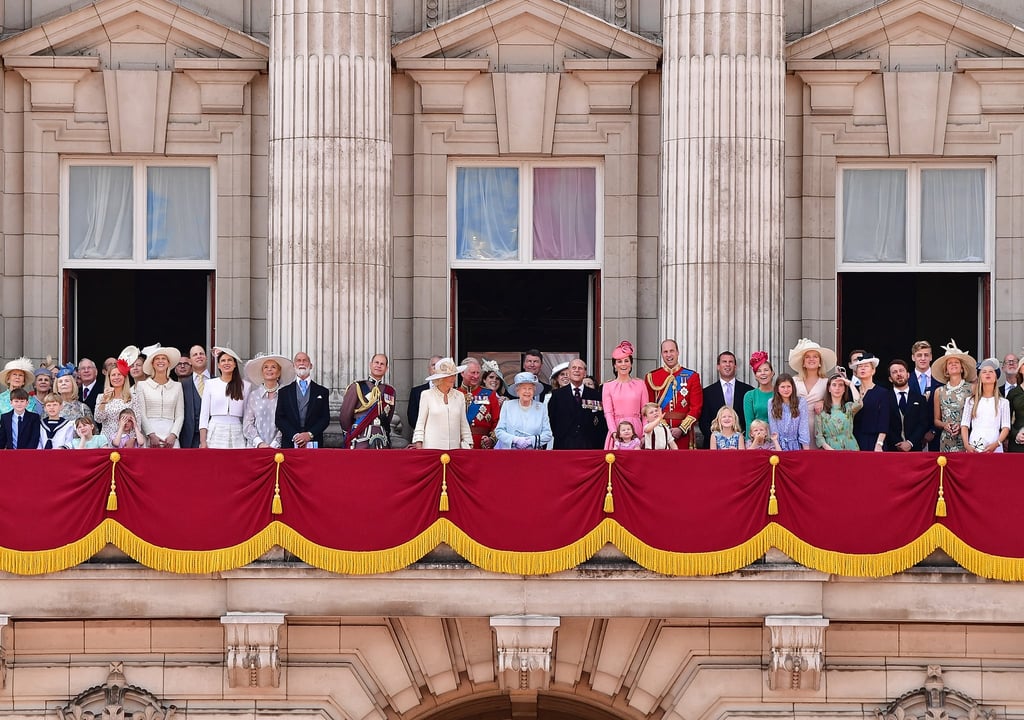 It's no secret that Queen Elizabeth II has been prepping Prince Charles to be the next king of England, but who will inherit the throne after him? In 2018, Prince Louis's birth caused Prince Harry to move down a spot, but the line of succession has a lot more people than you'd expect — 17, to be exact.