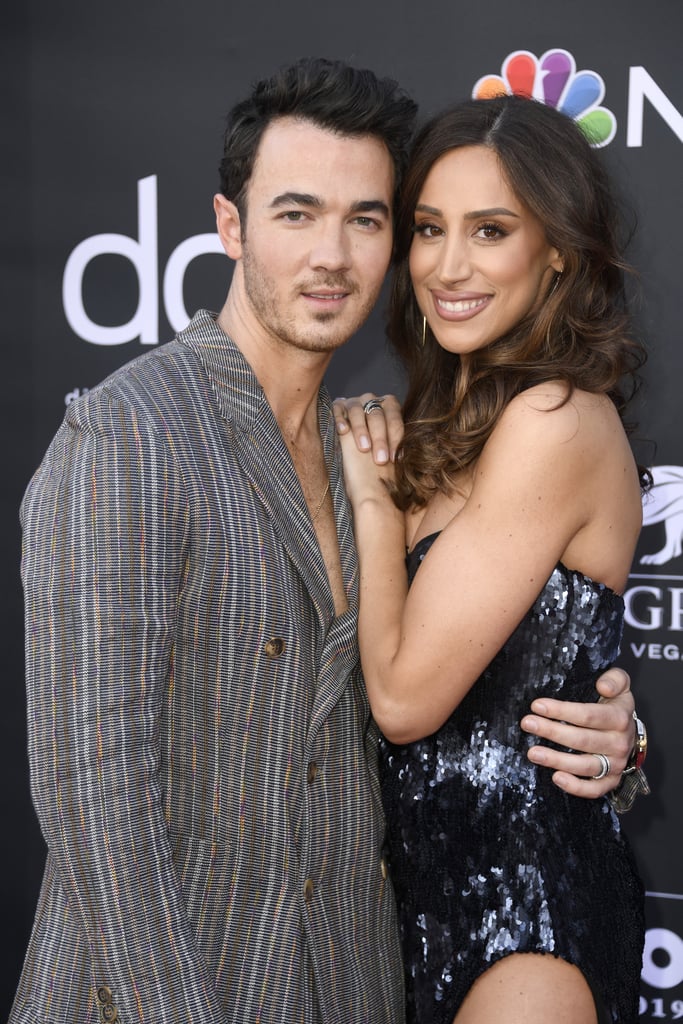 Kevin first met Danielle while their families were vacationing in the Bahamas in May 2007. Danielle was a hairdresser at the time, while Kevin and his brothers had just signed with Hollywood Records and were getting ready to release their second album. In fact, Danielle didn't even know who the Jonas Brothers were when she first met Kevin! The two started dating sometime later that year, and they eventually got engaged in July 2009, when Kevin took an overnight flight to Danielle's home in New Jersey and proposed.

Best of 2020
Stars Are Feeling the Love! Meet the New (and Rekindled) Couples of 2020
by Monica Sisavat 53 minutes ago